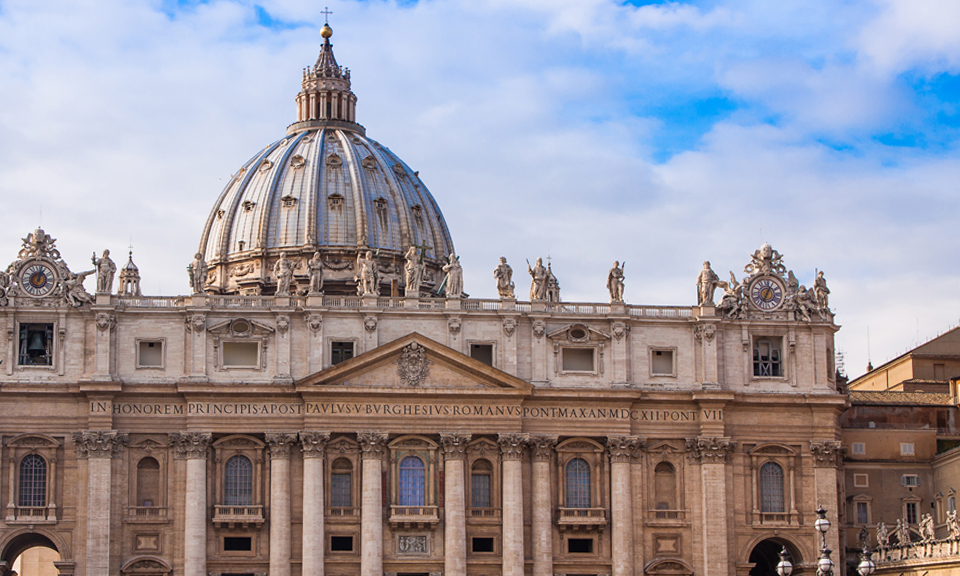 Francisco, as he calls himself in honor to the Saint of Assisi, has ceased to be a common man. In addition to have become the highest leader of the Catholic Church. In only one year of pontificate, he achieved to be named as the “Man of the year” by the Time magazine. The starting of his papacy was marked by the attention he raised between the parishioners, the international press and even the non-believers, not only for differing in some aspects with his predecessors but because he has known how to win over the hearts of the world.

The Argentinian Pope communicates not only through his messages of hope and charity, but also in every single trip he has made, in his multitudinous mass, his speeches, his Encyclical Lumen Fidei and his meetings with the main leaders of the world.

The team of LLORENTE & CUENCA Colombia presents an analysis of how the Pope Francisco has revolutionized the world, not just through a reform in the Curia but also through a strategic, transparent, exemplary and full of symbolisms communication.