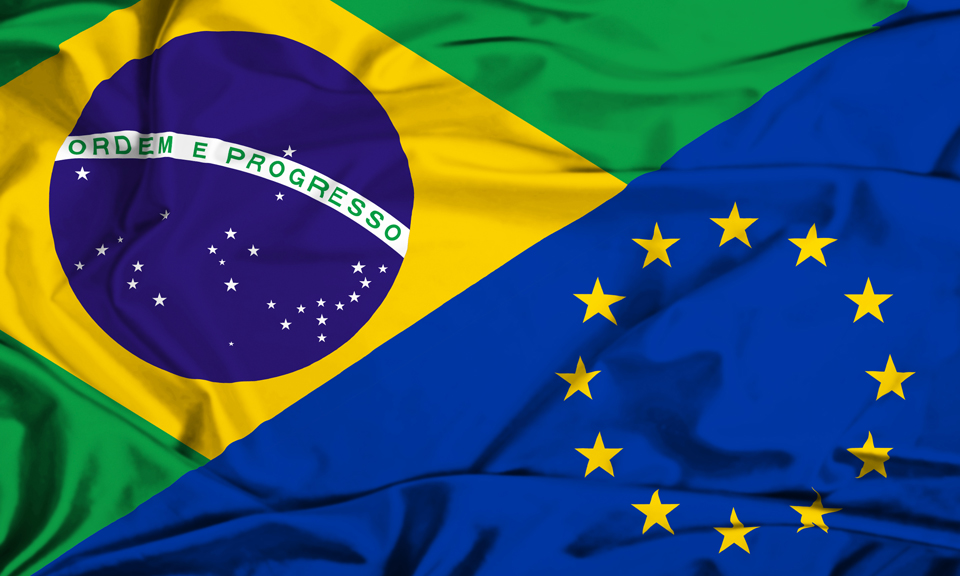 This article analyses the relations between Brazil and the EU. Since 1960, the start of the official relations, both partners have strengthened their economic ties, although, from a political point of view, they seem to be increasingly distant.

Both the EU and Brazil have much to gain thanks to a relationship based on a shared history, culture and language, but particularly, established on shared values.