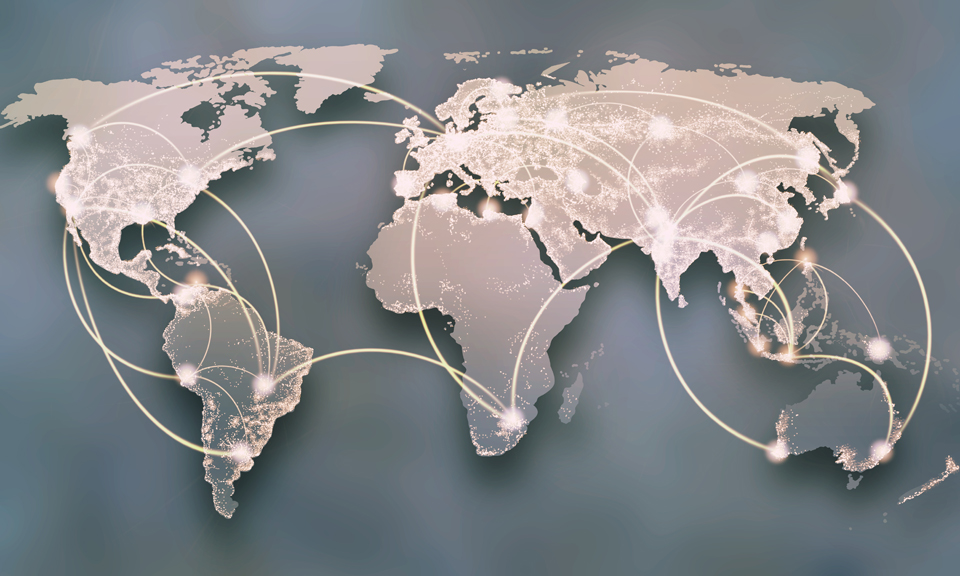 Brazil’s exit: structural solutions and insertion in the International market

The Brazilian model, which worked during the 90s and, particularly during the last decade, can no longer be sustained. Brazil needs to foster deep reforms of structural nature in order to regain past level of productivity, competitiveness and innovation.

It is also necessary to internationalize the Brazilian economy and companies. Thus, much attention should be paid to new potential business alliances between major economic players.

This report drafted by Developing Ideas defends the prospects of a prosperous future for Brazil, which shall be achieved through structural reforms and internationalization in order to restore the lost trust and convince the world that the country will be able to recover, largely, thanks to the progress achieved in recent years, especially in a moment where everyone denies that capability.