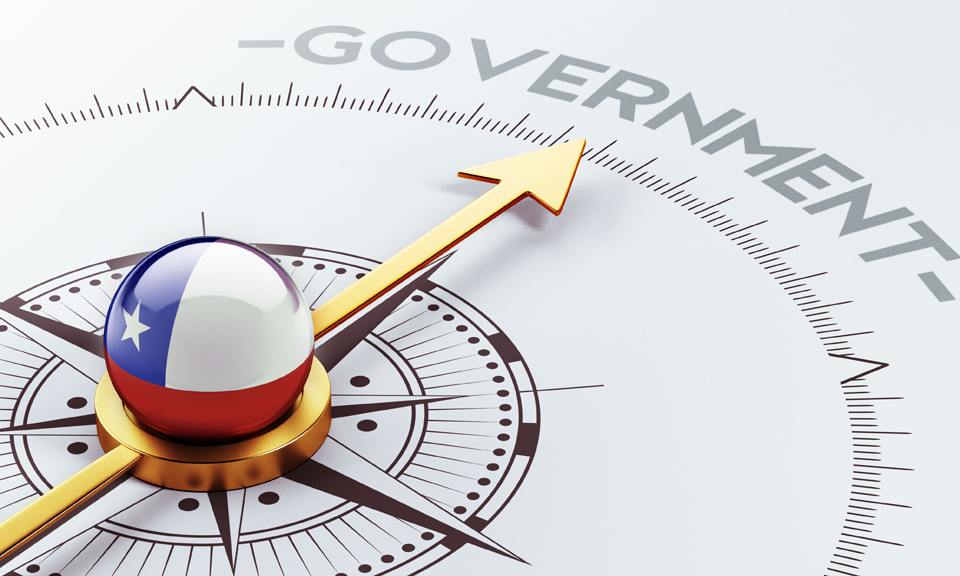 Labor reform in Chile: necessary, but is this the best time?

One of the electoral promises of Chilean President, Michelle Bachelet, is currently being discussed in the Chilean Parliament. Due to the scope and impact of this measure, it is expected to be widely debated not only within the walls of Parliament, but also throughout the country, as occurred with the previous reform proposals on education and taxes.

Despite the need to implement this type of reform, there is a feeling that this might not be the best moment since in its current form, it would probably stop the national production as a result of the unions’ empowerment.

This report establishes the scope and consequences of implementing the Labor Reform in Chile and covers the views of the various players involved in this process, analysing the current Chilean economic context in order to implement this measure.