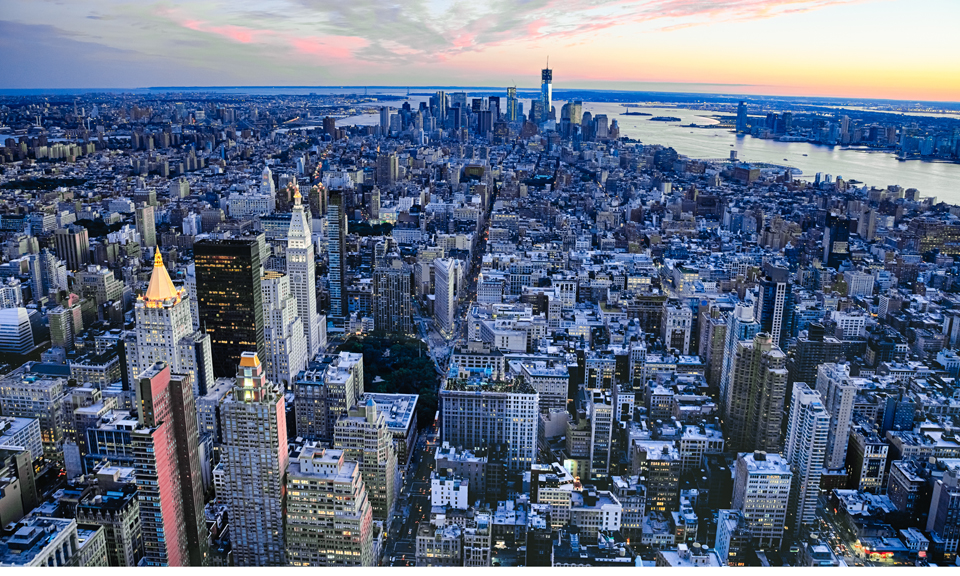 The Latin American population in the United States: a Sleeping Giant?

The impressive growth of the Latin American population in the United States, to the point of becoming the most important minority, has transformed the cultural and ethnic profile of the country. Even though Latino stereotypes still exist, it is true that its importance within the American life is gradually growing.

The concept of “sleeping-giant” seeks to reflect, on one hand, the large Latin American population in the U.S. and, on the other, its ability and power to influence at the economic, political and social level.

This report examines the demographic evolution of the Latino population in the United States and thoroughly analyses their power, influence and contributions to all spheres of public life in the North American country.