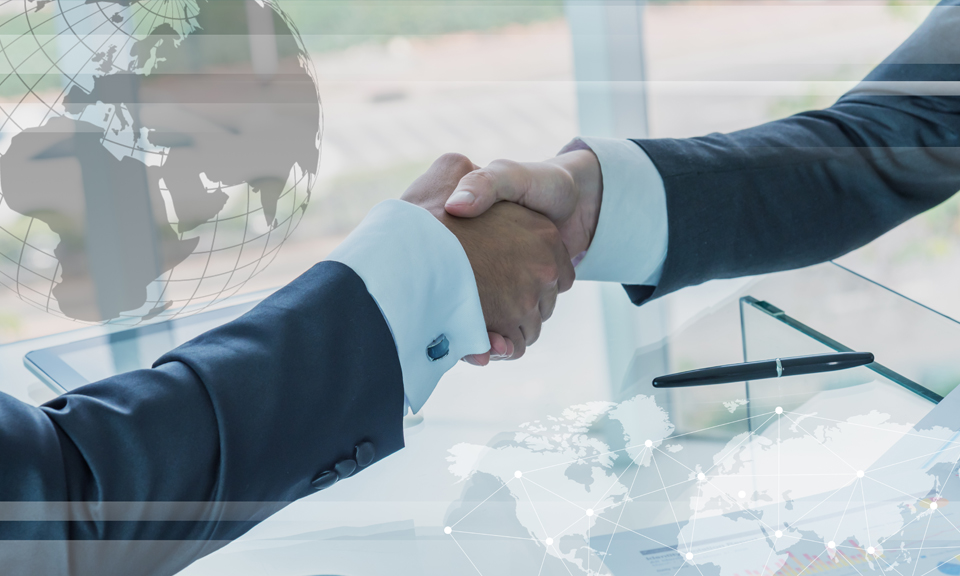 Ecuador: a time for optimism regarding the Business-Government relationships

On March 2, union and business leaders from Ecuador met again with the president of the Republic, Rafael Correa, after 30 months without a single gathering. This time, the “difficult” economic situation that the country is facing due to the USD appreciation, the fall in oil prices, the currency depreciation of neighboring countries, among other circumstances, forced Companies and Government to establish a dialogue in order to find joint solutions.

The 37 proposals of the Business sector are based on five different axes: tax environment, regulatory efficiency and agility, innovation, promotion of appropriate employment and strengthening the external sector by leveraging private investment. In recent years, since Correa took office, this type of investment has declined while public investment grew to unprecedented figures. Thus, in 2006, private investment accounted for 80% of the country’s total, which contrasts with the figure recorded in 2013: a mere 47%.

This report aims to explain and analyse the proposals of the business community and the responses that the Government has provided so far, so as to clearly understand the future landscape in the relationships between Businesses and Government. This will help us create a road map to meet the national interests, supported by a truly forthcoming dialogue between the public and private sectors.