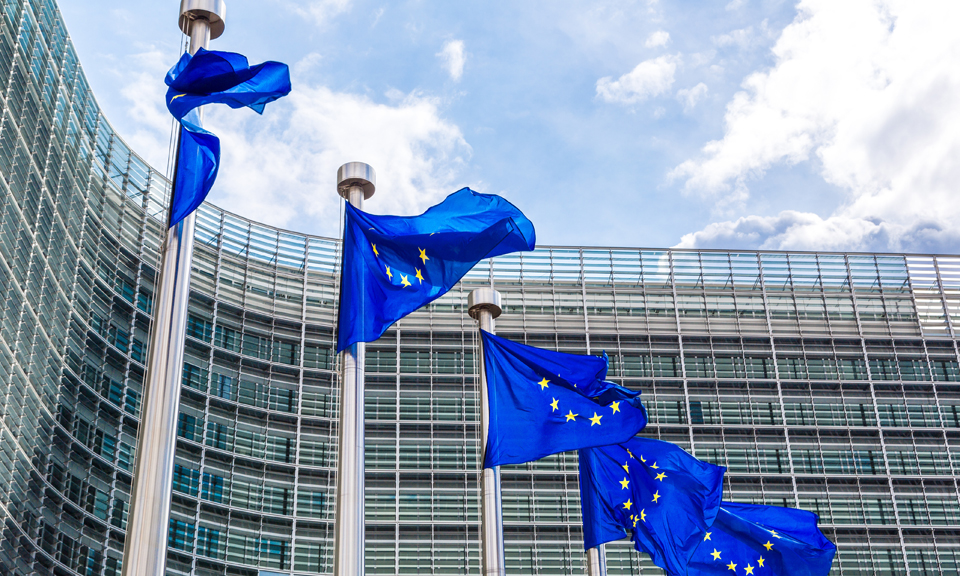 European Union: the time for Juncker

The European Commission was modified at the end of 2014. Not only was a new President appointed, but several Commissioners as well. The arrival of Juncker has also entailed a new modus operandi in Brussels.

The fact that the European Parliament appointed Juncker as its President marks a turning point in the history of the Union. For the first time ever, the Parliament’s view prevailed over national interests. Furthermore, the appointment process of Commissioners was characterized by absolute transparency, a lacking feature in previous designations.

The new structure of the Commission, with a Vice-President responsible for coordinating the work of all Commissioners, will transform the executive arm of the EU into a more dynamic institution at the service of European citizens.