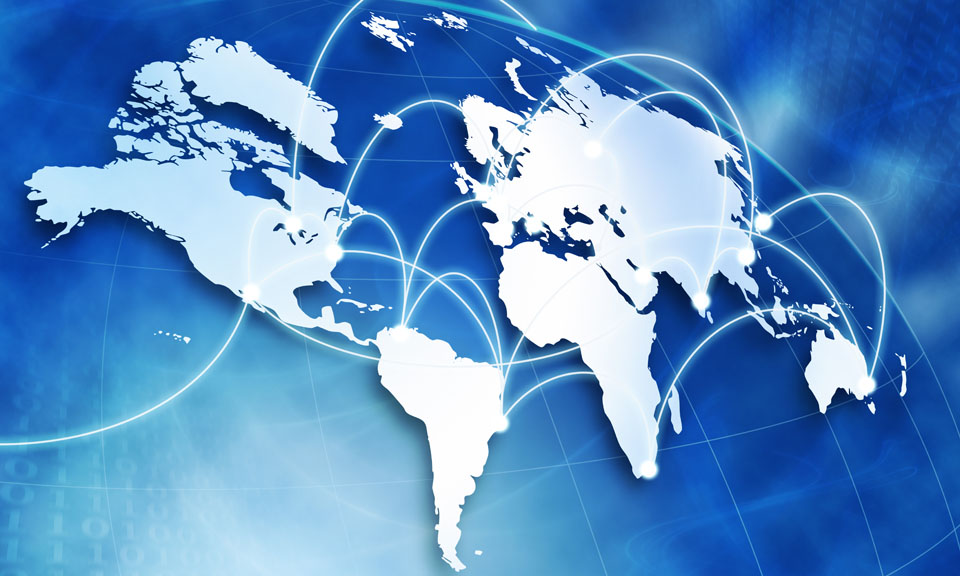 If we look back at what has happened in Latin America during in 2014, we can see that continuity is giving way to changes. In recent years, the region has undergone a true revolution that has affected the economic, social and development model, and as well as the prevailing political model. This phenomenon has also entailed profound cultural modifications.

In regards to the political-electoral landscape, this represents a new cycle for the region; within the social arena, we have witnessed the advance and consolidation of the middle while the indigenous populations have adopted a much broader and ambitious agenda. As far as religion goes, diversification has replaced the homogeneity that has traditionally characterized Catholicism. In regards to infrastructure, Latin America has realized that this type of investment represents a great opportunity to achieve comprehensive development. Finally, within the fiscal arena the gap between tax revenue and expenditure has been reduced.

This compilation of regional reports shows the clearly changing circumstances that surround Latin America, a region in a permanent state of transition. In an increasingly complex environment, the tension keeps mounting and the demands of the middle and popular classes are building up. Thus, changes both in the social and economic arenas are clearly sketching the outlines for the future of the region.