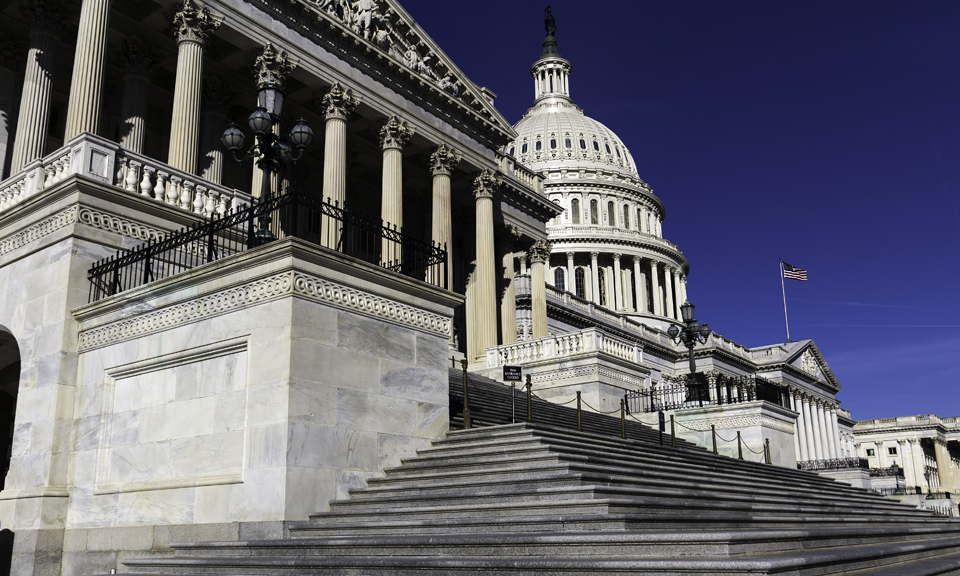 US.: The Year Ahead

2015 has started with the Republican Party controlling both Chambers, the House of Representatives and the Senate. Therefore, in 2015 Republicans will be able to lead a stronger opposition against President Obama. As for President Obama, he has decided to undertake reforms without the support of the Congress: the amendments to immigration and the rapprochement between the U.S. and Cuba.

In this context, the report shows that 2015 will be a key year to define the support with which Republicans and Democrats will have to face the Presidential Elections to be held in November 2016. At the moment, everything is yet to be decided; the coming months will clarify who will be in charge of each of the parties.