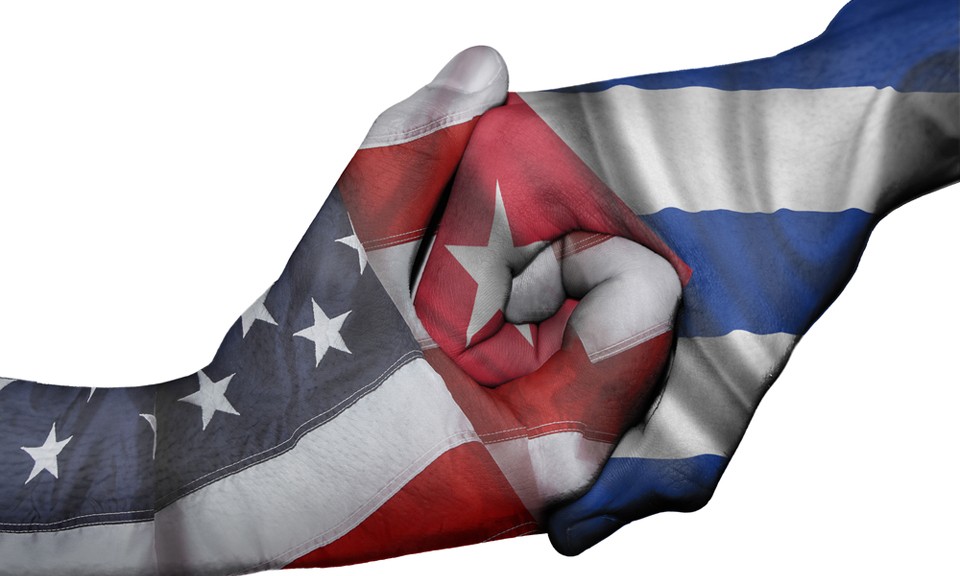 The decision of the United States and Cuba to resume diplomatic relations has various consequences which undoubtedly make this a historical and crucial event. Therefore, a new era begins which, despite being marked by uncertainty, shall have significant effects not only on the Caribbean island, but also on the rest of the Latin American region.

The proposal is to study the reality taking into account the complexity of all factors that might influence this process of change, the most important one being the willingness of Cubans themselves. In turn, this rapprochement between the U.S. and Cuba could only be achieved thanks to the joint pressure exerted by all Latin American countries.

This report addresses the main characteristics and causes that led to the restoration of diplomatic relations between both countries and its potential effects on Latin America.