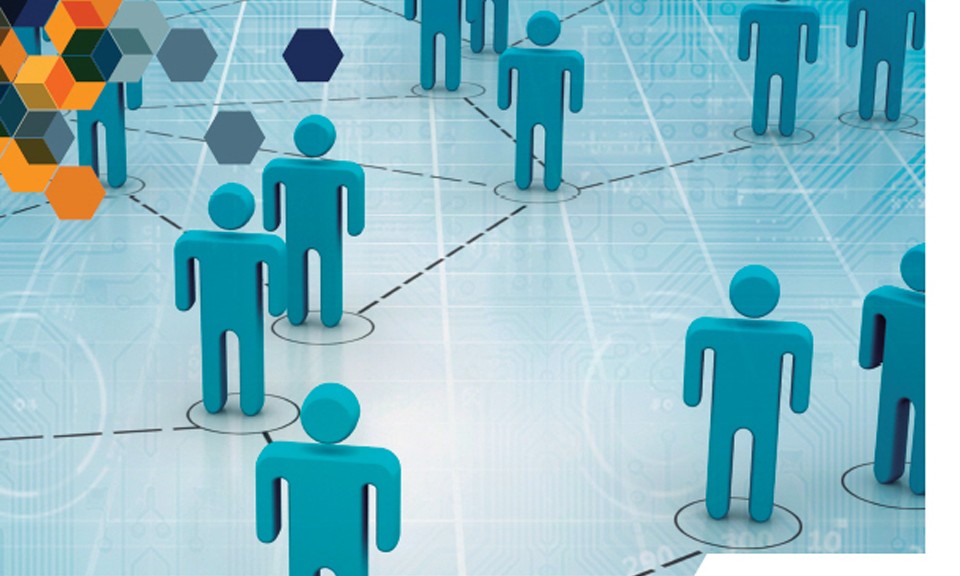 The credibility of institutions is not at its best. Thus, the level of trust that both businessmen and politicians place in Latin American, Spanish and Portuguese institutions is considerably low. However, the degree of mistrust varies depending on the country and, especially, on the nature of the institution: private or public.

While Latin American private institutions (banks, media, unions, business organizations) obtain much better results in this regard, in Spain and Portugal it is public institutions who rank higher in terms of trust (government, political parties, justice, army).

This study carried out by d+i LLORENTE & CUENCA in collaboration with Inmark Estudios y Estrategias and APD in Spain explores the complex relations between businesses and government in 9 countries of Latin America, Spain and Portugal. Both entrepreneurs and politicians think that it is essential to work together in order to enhance the current relations, although the latter consider these relations to be much better than entrepreneurs, who complain about not being taken into account in the development of economic policies.