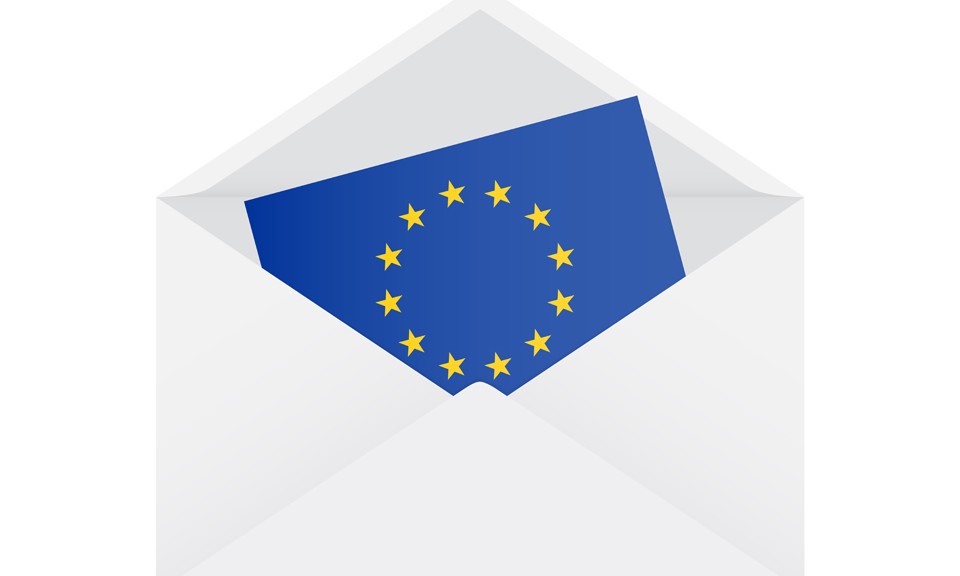 The last European Elections have marked a turning point in the history of the European Union. In this sense, the institution has proved its status as the only institution directly elected by the citizens of the EU. The candidates appointed by the European political parties to lead the European Commission campaigned so that voters would elect them in order to head such an important Institution. On the other hand, the last elections did not only translate into a significant drop as regards the Spanish presence within the important positions in Parliament, but also entailed a redistribution of seats due to the emergence of new political parties, result of the Spanish disillusionment with traditional political groups. This report analyses the composition of the Chamber, its competencies and the Spanish presence in the European Parliament in a context marked by the economic challenges that Europe will face in order to meet the employment, growth and sustainability objectives.