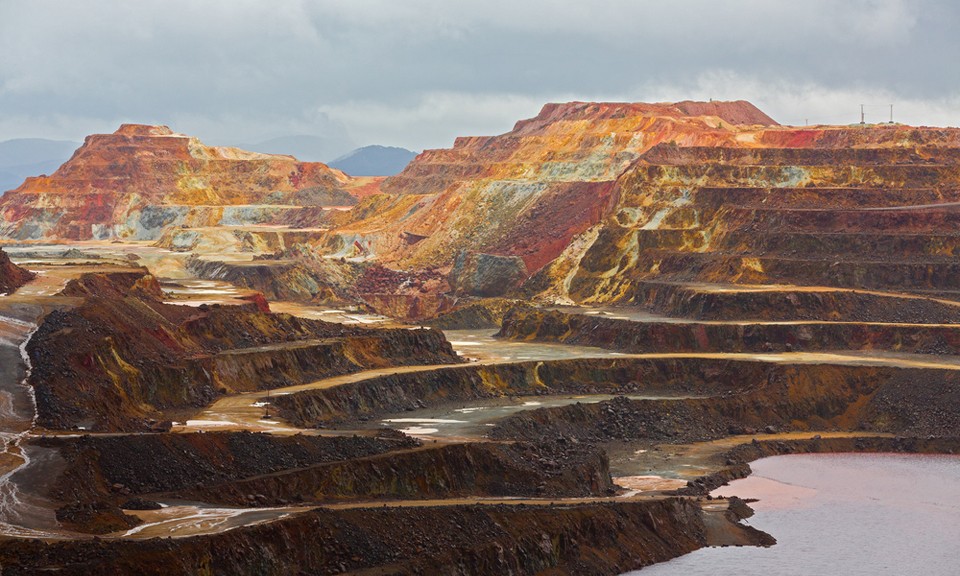 Development, Environment and Culture: key points of the social dialogue in the Colombian mining and energy sector

The complexity of developing mining projects in Colombia poses several problems. On one hand, large organizations must fulfill endless bureaucratic processes to be able to carry out their large projects, crucial for the development of the regions and the national economy. On the other hand, they need to establish a transparent, appropriate and constant communication with the community where they seek to establish themselves. A dialogue which offers positive results for both parties on issues of mutual interest such as the environment, employment, intervention of illegal third parties, royalties and ethnic-cultural differences that this type of projects entail. To this end, corporations will need to become proactive players who know the needs of the community because they have previously analyzed them and involved themselves. As regards indigenous peoples, for example, there are factors beyond the common issues that need to be debated during the prior consultation; their ideology, culture and values need to be perfectly understood.

This report covers the main features of effective communication as a starting point to achieve a viable and constructive dialogue between mining companies and the community, transforming it into a social dialogue in which the National Government can also take part so that the responsibilities of each party are clear and the community becomes an important player.