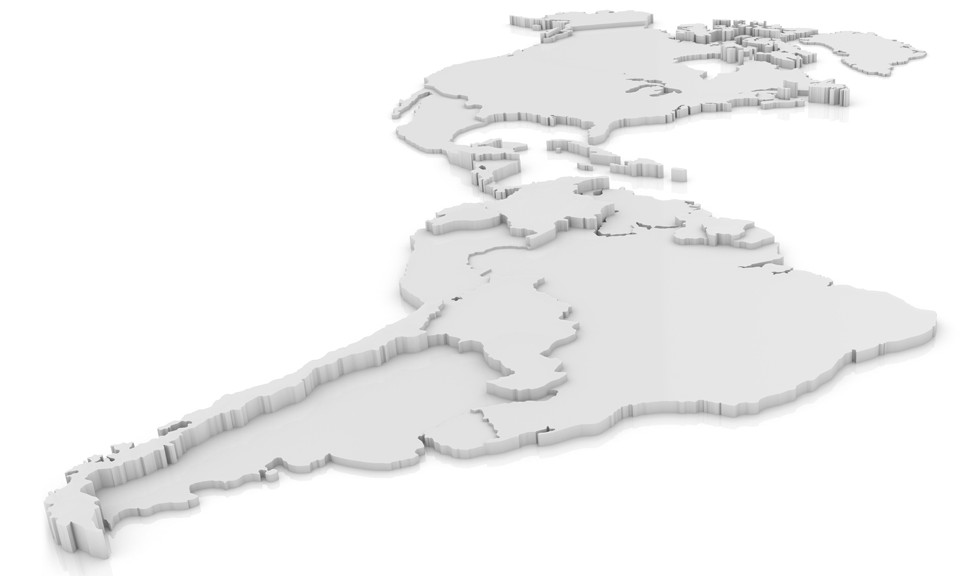 The challenges of taxation in Latin America

Tax systems in America have undergone significant transformations during the last years, including the tax revenue increase thanks to the larger importance of certain taxes.

The tax reform was one of the major overhauls that needed to be implemented across Latin American economies already during the 60s. Since the 90s, Latin American countries have been seeking to reduce their tax deficits through the mobilization of resources.

However, tax reforms are still the backbone of the management of Latin American governments and regional administrations.

Looking ahead, the tax systems in Latin America will face the challenge of implementing thorough changes and comprehensive modifications. Furthermore, it is crucial to establish some type of agreement between the State and citizens in order to increase tax revenue levels and for this measure to be supported from both a political and social point of view.

This regional report covers the main pending regional tax issues that need to be tackled in the years ahead.