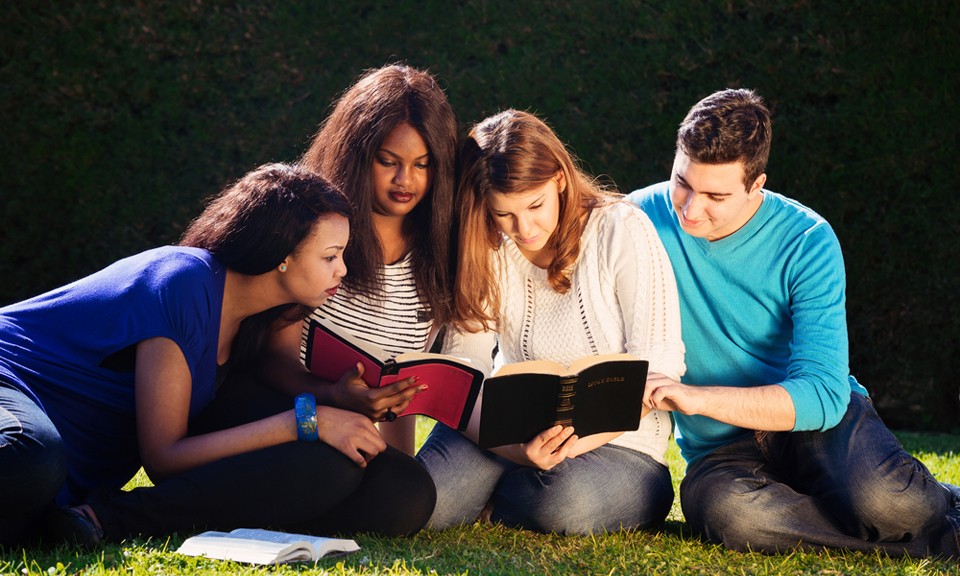 Religious change in Latin America: Present, Past and Future

Since the decade of the 50s to the present time, Latin America has experienced a true “silent revolution” which has transformed the economic and development model as well as the social structure, has modified the prevailing political model and has also entailed deep cultural changes.

In contrast with the past traditional Latin American religious homogeneity, closely related to Catholicism, religious heterogeneity has expanded thanks to the progress achieved by Protestant, Evangelical and Pentecostal Churches. The current religious landscape in Latin America is much more complex, particularly in countries such as Guatemala, Honduras, Brazil or Chile.

On the other hand, the recent candidacy of Marina Silva for the Brazilian Presidential elections has highlighted the influence that Evangelicals have on the political situation of certain Latin American countries.

This special report analyses the past, present and future of the religious power in Latin America, the rapid growth of several branches of Evangelical Churches, their great versatility, capacity to adapt and connection with other popular sectors keeping up with the pace of social changes.