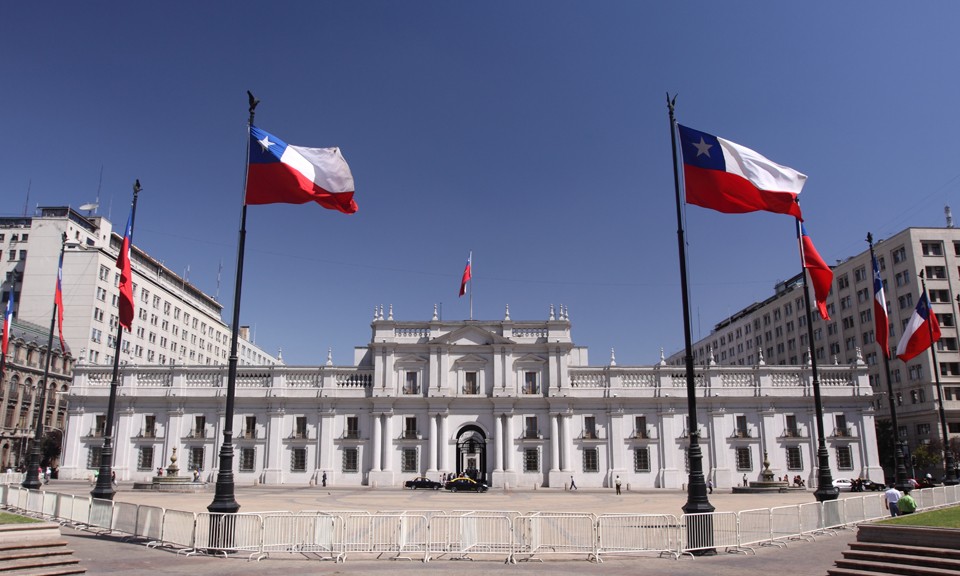 The reformist plan announced by Chilean President Michelle Bachelet includes, among other challenges, amendments on education, health and energy as well as the controversial Tax Reform, the cornerstone of her proposal.

Therefore, the report written by the Chilean office of LLORENTE & CUENCA analyses the current context of the country and highlights the main issues that will define Bachelet’s term, such as the Education reform, a bill that seeks to promote a structural change at all levels of the Chilean Education system.