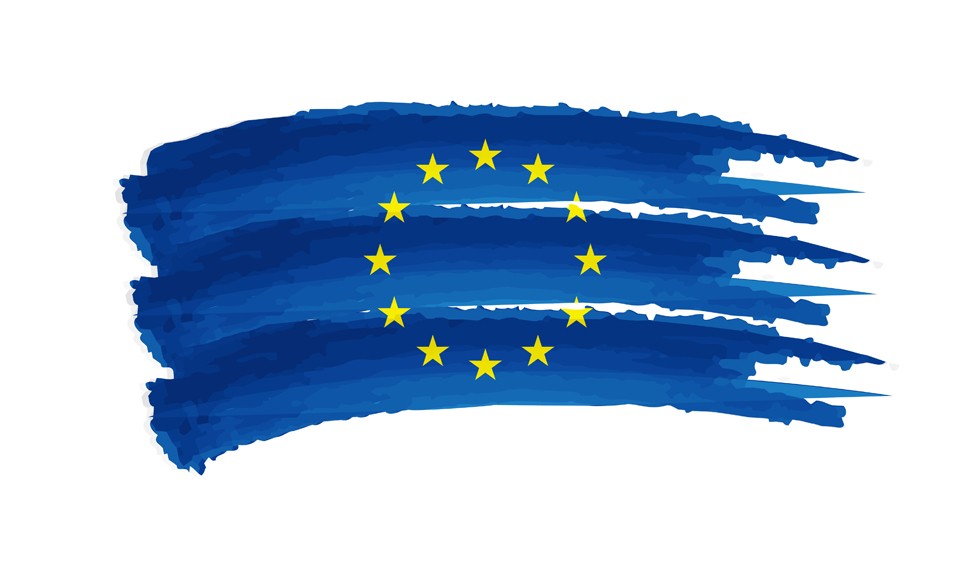 The State of the Union

The 64th anniversary of the Schuman Declaration took place on May 9. Since then, the European integration project has become the great response to the current globalization dynamic and has contributed to the peaceful coexistence among peoples.

However, Europe is still facing great challenges in order to build a common future for its citizens.

This article reflects on the European dream, which must meet the needs of the European society we wish to build and which should be in line with the bases that the “Founding Fathers of Europe” set centuries ago, who understood that European problems call for European solutions.