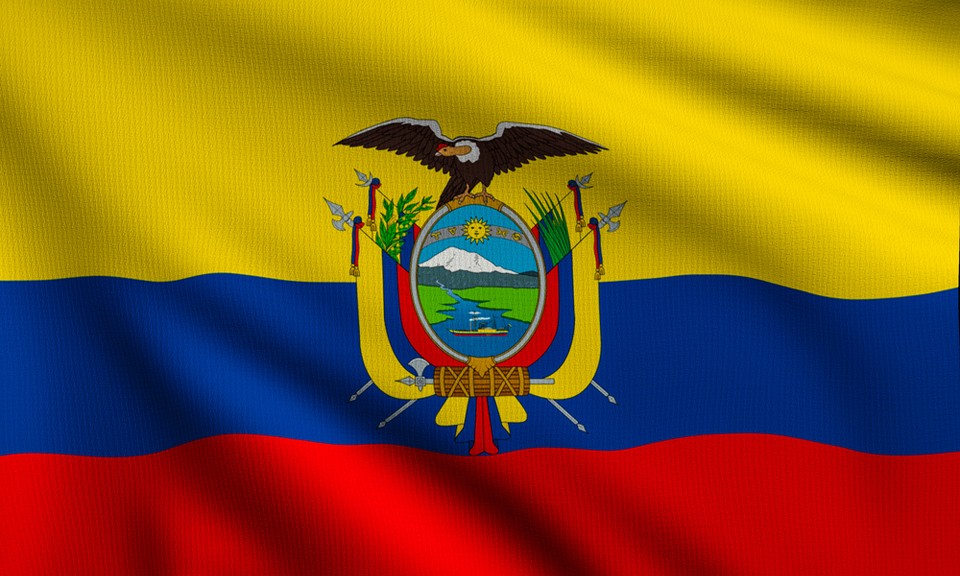 On February 23 (23F), Ecuador held an electoral process to appoint regional officials, with the exception of the President, Vice-President and members of the Andean Parliament and Assembly. Thus, out of the 27,895 candidates, 23 prefects, 23 vice-prefects, 221 mayors, 867 municipal councilors, 438 rural councilors and 4,079 spokespersons of parish councils were elected. The process had a surprising result; the party in power (Alianza PAIS) suffered an unexpected defeat in the municipalities of the major cities of the country. Even though the opposition obtained victories in the aforementioned locations, the ruling party remained as the most voted political force across the country.

These results were well below the high popularity of the President of the Republic, Rafael Correa, and which could have favored candidates of his political movement as occurred in previous elections, particularly in the latest Legislative process where Alianza PAIS obtained 100 seats in the National Assembly thanks to the presence of the Head of State.

The 2017 Presidential elections have now become a new challenge for the current Administration, the opposition and organizations close to the Government, as they will have to design and implement a political strategy that brings them closer to their objective in the best possible way. Therefore, Presidential candidates and their teams should ask themselves the reason for which the country did not vote for Alianza PAIS in the same way as they did for Rafael Correa in 2013. Is this a social movement to prevent the party from obtaining absolute control over public powers?

This special report analyses the aforementioned issues and covers the challenges that the Ecuadorian political landscape will have to face.