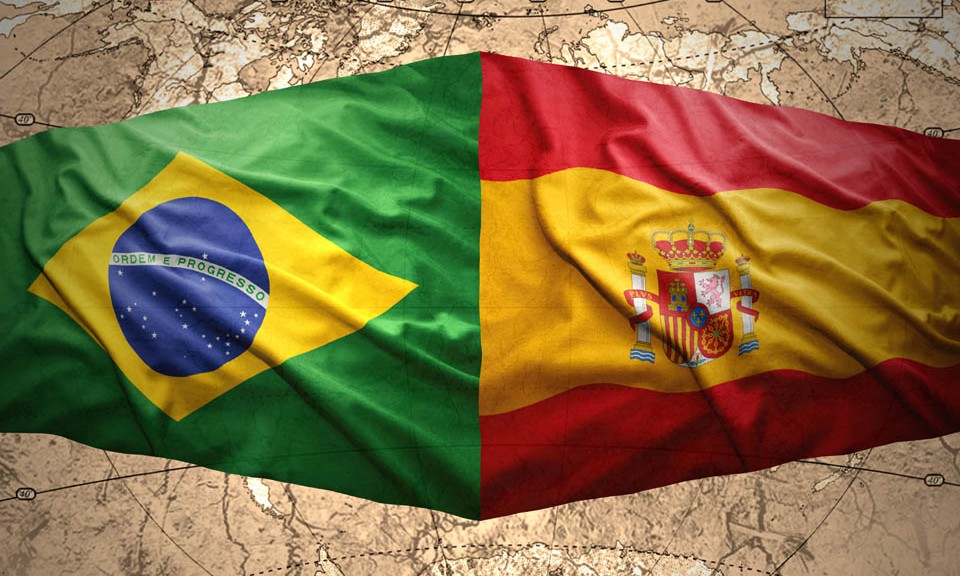 In the current geopolitical context, the interest in Spain and Brazil is mutual and has become a strategic factor for the development of both economies.

However, the lack of a shared and close past as the one Spain has with other countries of Latin America has marked the relationship between both nations, whose ties are different than those Spain has historically had with Spanish-speaking Latin American countries.

Therefore, this report coordinated by Pr. Carlos Malamud, Professor of American History and Senior Researcher of Latin American of the Real Instituto Elcano (RIE), produced by the Working Team formed specifically to this end –with the collaboration of José Antonio Llorente, Founding Partner and Chairman and Juan Carlos Gozzer, Managing Director in Brazil– recently published by the RIE, analyzes the current state of the political and economic relations between Spain and Brazil and identifies new collaboration opportunities and common interests which ensure a two-way relationship to support a sustainable and mutually beneficial relation for both countries in the long-term.

Jorge Cachinero, Corporate Director of Innovation in LLORENTE & CUENCA, Professor at the IE Business School of Madrid and member of the Scientific Council of the Real Instituto Elcano