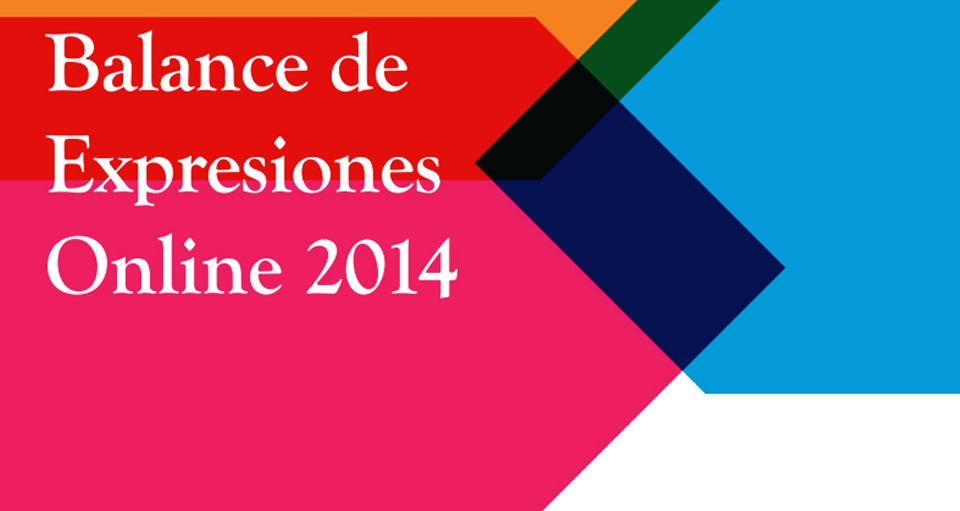 Internet, the emergence of social media and the proactive role of stakeholders have changed the traditional communication paradigm. In addition to this change, the management of the large amounts of information recorded on the network has become a key element to assess the impact that users thoughts and opinions have on the reputation of companies.

In this context, we would like to announce the third edition of the Online Comments Report (BEO®), drafted in collaboration with CORPORATE EXCELLENCE – Centre for Reputation Leadership in which we have analyzed 71 corporations of 16 sectors.

Among the main conclusions drawn from the report, the following should be highlighted:

–«Consumer Electronics», leads the analysis and changes the landscape. This sector is the novelty in this analysis and the one topping the ranking of comments, as well as the most favorable opinions. These sound results reflect the efforts made by companies to position themselves in relation to the dimensions of “Offer” and “Innovation”.

–«Hotels» are gaining importance and promoting local efforts. This is one of the sectors experiencing major changes in terms of visibility when compared to both previous issues. Hotel chains have made a commitment to strengthen their online reputation through customized assets and contents to meet the needs of the countries in which they operate.

–Energy companies as employment promoters. They have significantly improved the quality of their comments, largely due to the efforts made by companies to communicate their progress as regards treatment of employees and job offers.

–The public opinion demands more transparency. The public opinion has changed its neutrality for a critical stance. To this must be added the fact that the “Government” dimension has received the worst score, which reflects the public surveillance that citizens exert on companies in the network.

–Internet, key in the client-company relation. The group “Clients” has undergone important changes in saliency and shifted from being a neutral stakeholder into a critical user. Consumers consider the Internet to be tool that can rapidly voice their complaints and demands.

–Journalists focus on networks. The number of online professional journalists has significantly grown. In addition to corporate websites and profiles of the media, there are personal spaces where journalist can share information and opinions; a forum for discussion.

–Google is still the undisputed King. As seen in the results of the previous analysis, the hypertext network Google remains as the leading website. Twitter and Facebook have significantly worsened their ranking as regards visibility and saliency. Therefore, both are harsh environments for companies.

If you wish to receive more information, you can download the full document.

Iván Pino, Director of Online Communication of LLORENTE & CUENCA in Spain and Portugal