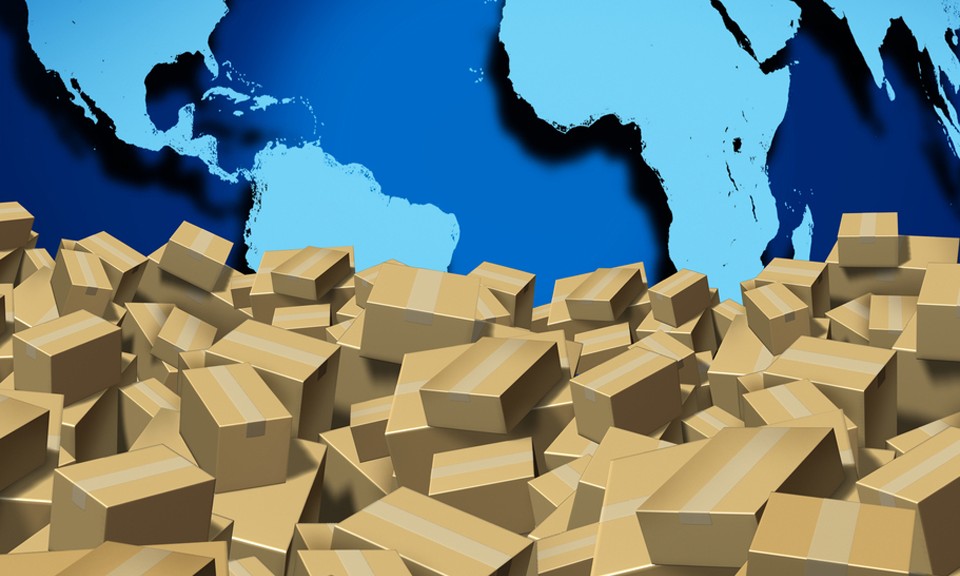 Ecuador: The change of the productive matrix and the challenge of the import substitution

In December 2013, the Ecuadorian Government, through the Foreign Trade Committee (Comex), issued resolution n. 116 which introduces new rules on importation of about 250 tariff subheadings for supplies such as food, matches, cement, tires, ceramics, footwear and household appliances, among others, which will need to comply with the quality standards established by the Ecuadorian Standards Institute (INEN).

The background of this regulation is the Change on the Productive Infrastructure promoted by President Rafael Correa, through the enhancement of national output and promoting exportations. However, the Ecuadorian trade imbalance should also be taken into account: in 2013 exports amounted to USD 22,764 million while imports amounted to USD 23,852 million, i.e., a deficit of USD 1,088 million.

It is then when the Government decided to limit the importation of some products, such as the aforementioned ones. Thus, entrepreneurs had to support or join the agenda of the administration in order to continue operating in the country. At this moment, companies are negotiating with the Ministry of Industry and Productivity to restore importations, although at lower levels than in the past, for example, in exchange for a higher local output.

This decision took businessmen by surprise. However, it also made them understand the need to build sound and permanent relations with the national Government. If you want to receive more information about the aforementioned issue, continue reading this article.