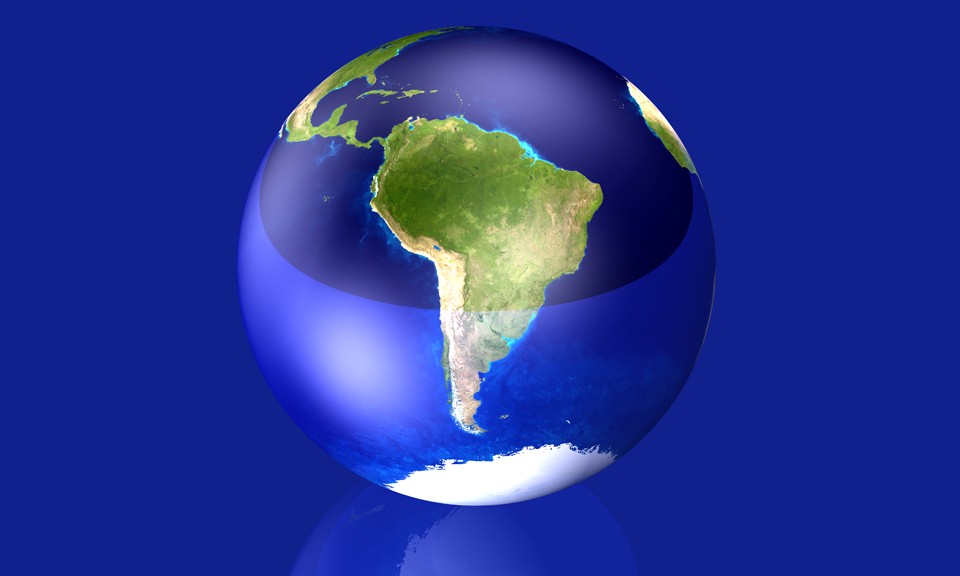 The various economic, political and social trends which coexist in Latin America make the latter a highly complex region, characterized by its great diversity.

In order to fully understand Latin America, this compilation of reports published in d+i in 2013 analyses the political and electoral situation in Latin America –marked by continuity, centrism and the enhancement of the middle classes– as well as the current situation of citizen movements.

In addition, the reports provide an overview of the press and the audiovisual media in Latin America which are greatly growing despite of the challenge that the emergence of Internet entails.

In short, this compilation provides a general analysis of the current situation of Latin America by explaining the main issues that marked the region in 2013.