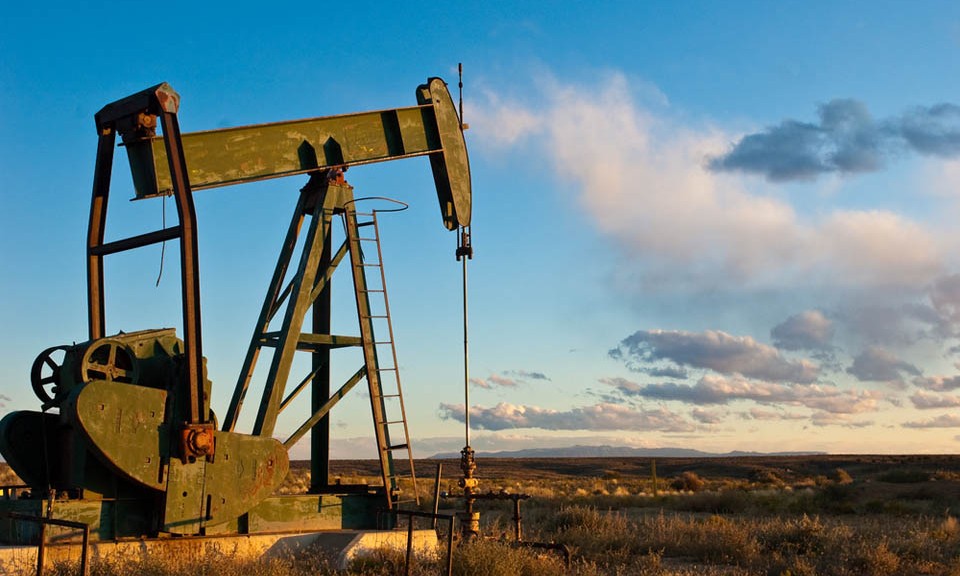 Ecuador heading towards a new extraction boom: mines and oil

Ecuador is experiencing a special context which could mark the start of a new economic era based on the mining sector: oil and gas at its finest. The oil boom of the past seven years, in addition to other events aimed at developing the exploitation of oil reserves as much as possible and the efforts made by the Government to foster large-scale mining are setting the tone.

Although the country has depended on oil extraction since 1972, it is currently seeking to further develop this sector, taking advantage of its full potential. On one hand the nation is looking for partners to improve the recovery of mature fields –over 40 years of activity– and is currently in the bidding process. On the other, 16 new fields, located at the Southeastern part of the country, have to be awarded in order to start the exploration of this zone which could entail an output of 300 to 1,500 million oil barrels. However, the most important point was the approval of the exploitation of the Yasuni ITT fields –Ishpingo, Tiputini and Tambococha–. Although the latter are located in the area with largest biodiversity in the world, they will be exploited in order to produce around 990 million oil barrels, which will translate into USD 18 billion for the country according to the estimations made by the Government.

As regards mining, the signing of the first agreement for the large-scale exploitation of the largest copper deposit in the country, Mirador, evidences the start of this new era. The next steps will probably include four further strategic projects: Fruta del Norte, Blanco, Quimsacocha and Panantza San Carlos. It will all depend on the negotiations and the investors that the Government finds in its quest to foster this sector which, according to the forecasts, already reached USD 217 million by June 2013.

If you wish to receive more information, please keep reading.