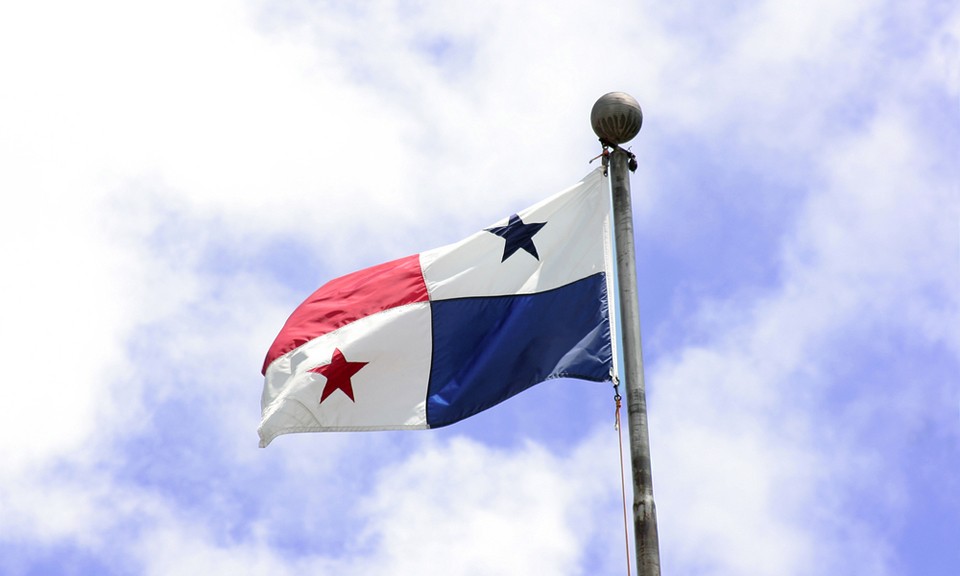 Panama: Four months before the elections. Lists, polls and tendencies

About seven candidates will battle to become the next President of the Republic of Panama on May 4, 2014. Complying with the electoral schedule, the four candidates, Juan Carlos Navarro, Juan Carlos Varela, José Domingo Arias and Genaro López have formalized their Vice-Presidents, while the three independent candidates were elected by collecting signatures to this end.

The political landscape will entail certain novelties for the electorate such as the independent candidates and female candidates for the Vice-Presidency. For example, the First Lady, Marta Linares de Martinelli, will be part of the list of the Government’s candidate, José Domingo Arias.

This report thoroughly analyzes the political landscape of Panama four months before the next general elections to elect the next members of the executive, legislative and local authorities and also includes the results of the latest polls.