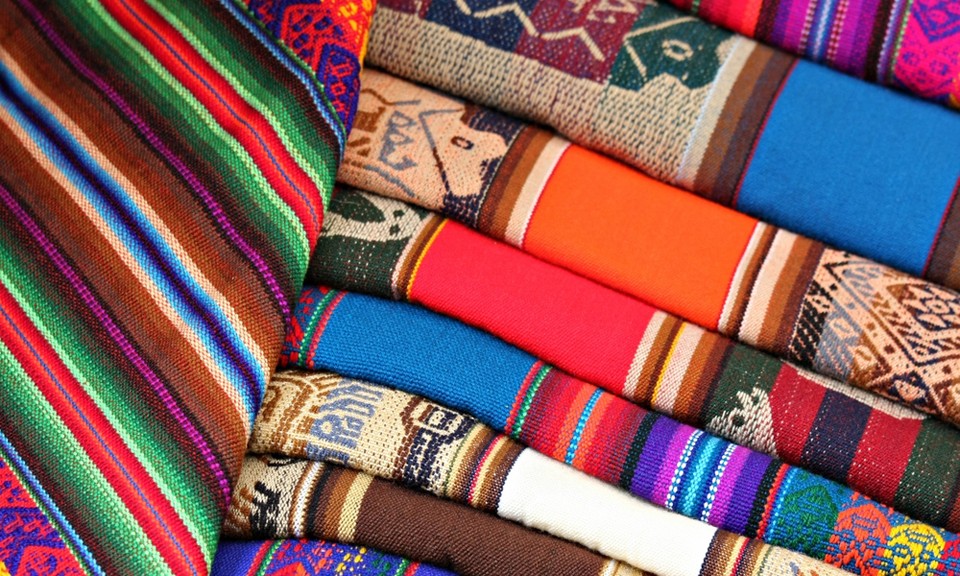 For over 30 years, the indigenous issue has been present on the Latin American agenda. This strongly politically-influenced affair has shown a great capacity of adaptation, allowing it to last over time.

Besides being a phenomenon at regional level, Indigenism has a significant capacity to alter the national agenda, thanks to its potential to create national and international support networks.

However, in this context, the institutional channels have not been able to establish platforms for negotiation and a solution to the environmental conflicts.

This new report analyzes the main indigenous demands, in addition to those of citizens, which will shape the political landscape of the region in the coming years.