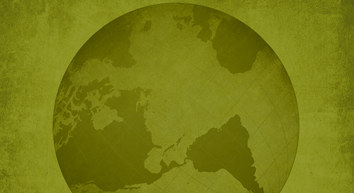 What events will mark the political and socio-economic agenda in Latin America in 2014?

2013 has been a crucial year for Latin America, both in economic and the political-electoral terms. In fact, many of the events which took place in 2013 were an example of the main issues of 2014. This year will witness seven presidential elections, in addition to other key affairs, such as the reforms in Mexico and Cuba, the peace process in Colombia and the inauguration of President Michelle Bachelet in Chile or the economic crisis of Argentina and Venezuela.

At the same time, 2014 will be a key year for the development of the two major regional integration processes: the Pacific Alliance and ALBA.

All these processes will take place in a context marked by social movements, which will certainly occur again during 2014.

This report covers the political, economic and social challenges that Latin America will have to face during 2014.