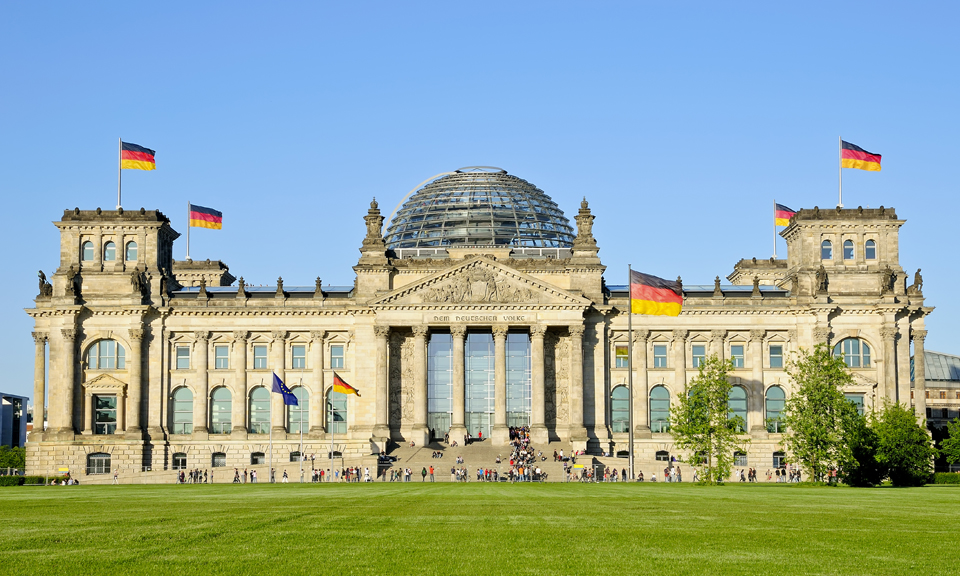 New Government in Germany: keys to the European Union

The new administration must lead the European Union which still seeks to overcome the economic crisis. There are several pending issues that need to be addressed, such as the banking union, the new mutualized bank rescue fund or the Eurobonds. The attitude of the Chancellor during the inauguration speech has been clearly pro-Europe, but stressing the need to maintain a tight tax policy and a program of thorough reforms.

The Ministry of Foreign Affairs, as usually occurs in this kind of alliances, will be led by the partner of the Government. Frank-Walter Steinmeier, member of SPD, will head this Ministry and, thus, coordinate the relations with the European Union.

This report, drafted with the collaboration of the President of the Association Friends of Spain in Germany, analyzes the keys of the new Cabinet and its consequences for the future of the European Union.