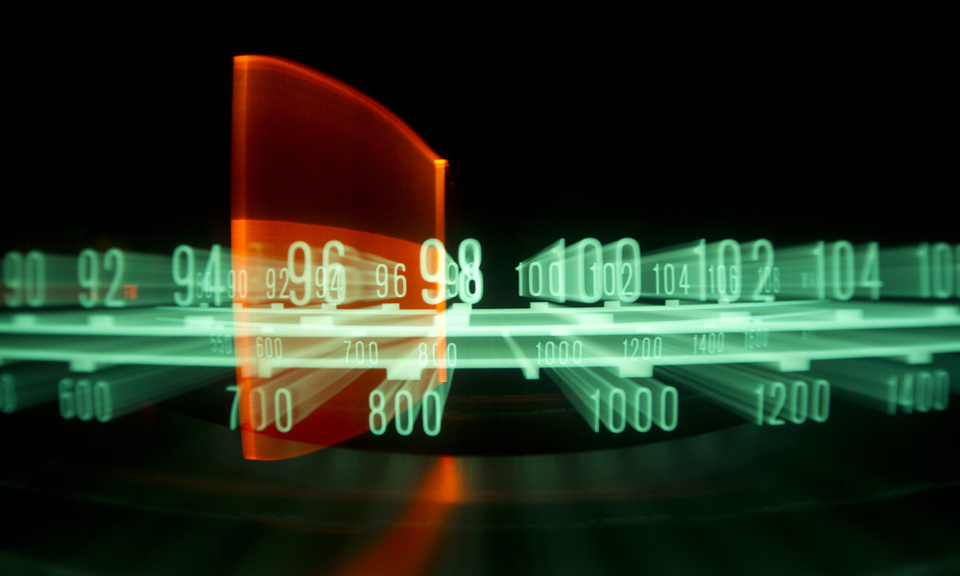 Thanks to the advances that the new technologies have entailed, the Latin American radio is strongly regaining lost ground. Nowadays, radio is seen as a prestigious type of media, which has managed to adapt to this new era.

This context has given the radio the opportunity to reinvent itself, particularly because it still fills a gap that other media cannot: audiences still prefer (or need) the radio, even though they do not usually listen to it at home, but in specific situations, often at work and, increasingly, on the Internet.

This special report analyzes the state of the radio in Latin America, in a context characterized by audience fragmentation, the heterogeneity of the offer and the consolidation or large media groups.