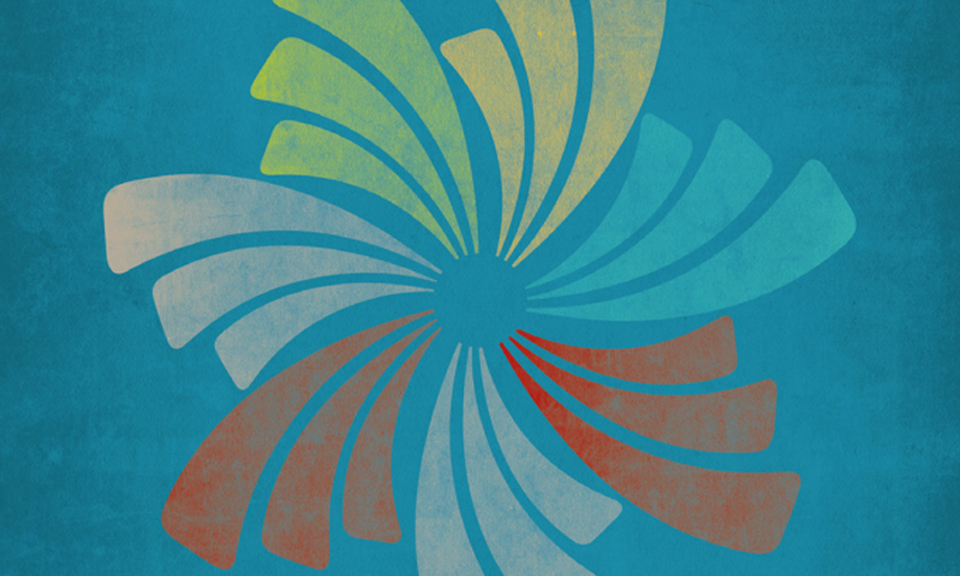 Today we launch a new issue of the UNO magazine, with the special collaboration of Ollanta Humala, President of Peru and Mariano Rajoy, President of Spain.

The leaders of the Peruvian and Spanish governments discuss the Pacific Alliance in UNO#15, an initiative that seeks to promote regional integration between Chile, Colombia, Mexico and Peru. The remaining articles addresses the objectives of the Alliance, the consequences that potential changes of Government of the member countries could have, its effects on other regional trade agreements or the implications that potential negotiations with China could have on the Alliance.

This is a particularly interesting UNO issue, due to both its multidisciplinary approach and the collaboration of two top-level political members who wrote unpublished, new articles.

Thanks to the great efforts made by an impressive team of experts, this issue positions LLORENTE & CUENCA not only as a benchmark in the field of communication, but also in the sphere of socio-political analysis.

If you wish to receive more information, read the full issue of UNO#15 in Spanish, English and Brazilian-Portuguese.