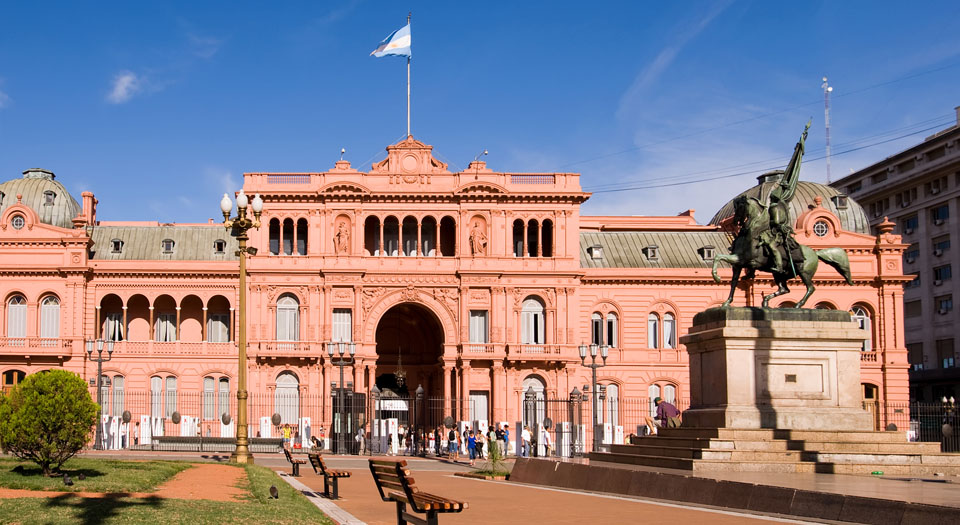 Ten years of Kirchnerism: pending issues of the Argentine economy

Argentina will elect a new government in 2015. After the defeat of the ruling party in the recent legislative elections, it looks as if an irreversible process which marks the end of a cycle has just started. Although some adjustments are expected during the two next years, the substitute of President Cristina Fernández De Kirchner will inherit an almost isolated economy, with low foreign investment, a severe energy crisis, tax imbalance and an out-of-control inflation.

These, among others, will be the challenges that Argentina will have to face after a decade of Kirchnerism, covered in this new report of d+i drafted by Eduardo Fracchia and me.