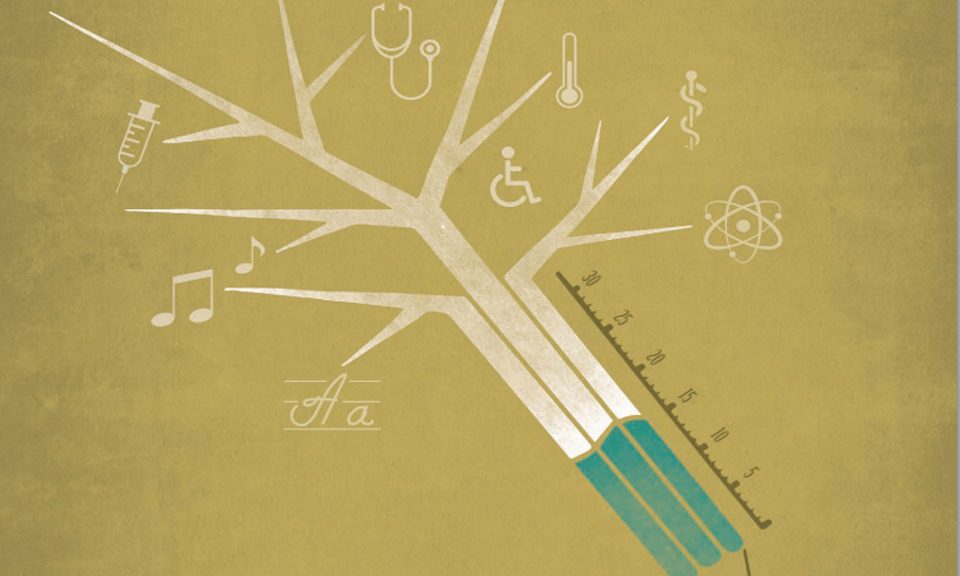 The Welfare State Model created after WWII has been recently questioned in Europe after the outburst of the Great Crisis.

Approaches which ensure universal access to free healthcare and education as fundamental citizen rights are not as indisputable as they used to be. Although citizens provide the pertinent funding through the tax system, they are witnessing how the feasibility of basic services such as education, healthcare or even the pension scheme has been jeopardized.

Meanwhile, Latin American countries have experienced a growth in the middle classes, the reduction of poverty and the development of policies to enhance social services as a result of the virtuous cycle of their economy. Thus, they seek to, at least, achieve a similar model as the “Welfare State” that is now jeopardized in Europe.

This 14th issue of UNO raises the debate on the potential future of social benefits of the rights which, until recently, were universal in Europe and their feasibility and applicability in Latin America.

We invite you to read it in Spanish, English and Brazilian-Portuguese.