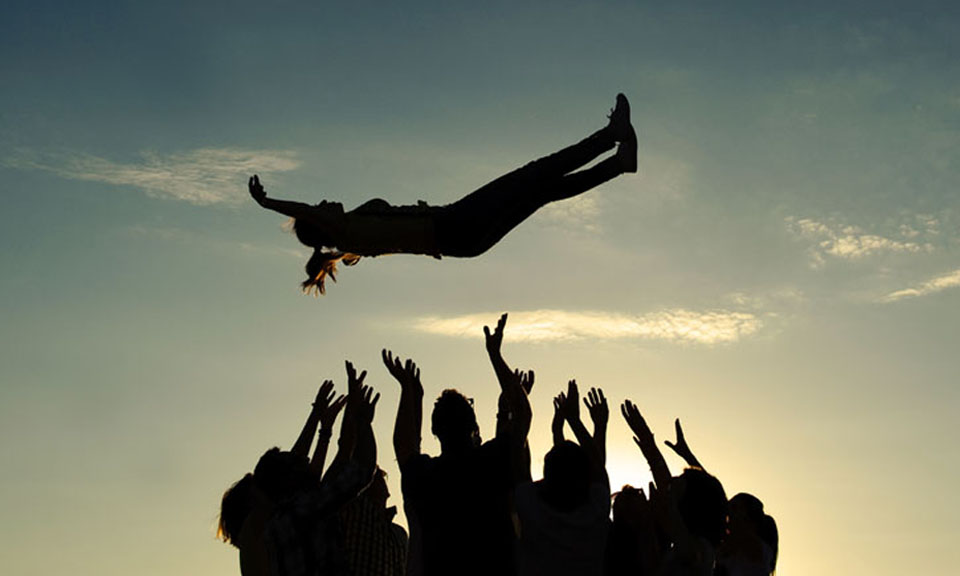 Argentina: what lies ahead

The elections held on October 27 came as a hard blow to the Frente para la Victoria (FpV), the current ruling party, in the main electoral districts of the country: the Provinces of Buenos Aires, Santa Fé, Córdoba and Mendoza.

But, beyond these negative results, FpV still remains as the most voted political party throughout the nation since it achieved political representation in all Argentine provinces and received 33% of the casted votes. Furthermore, it also retained a majority in both chambers of the National Congress.

This new report highlights the challenges that Argentine politics will face in the coming years as well as the uncertainties that social and economic players will have to tackle in the future.