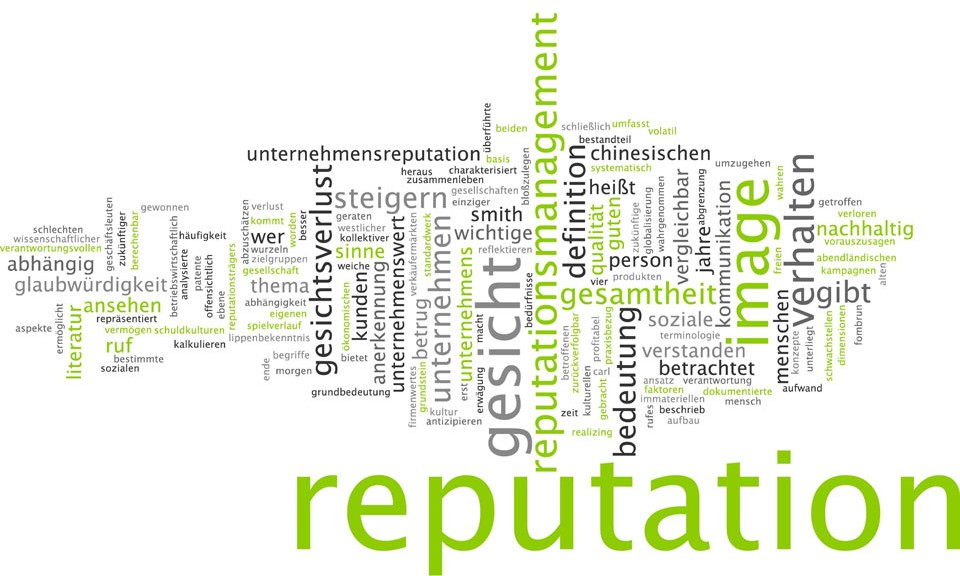 Leadership in the Society of Change: Corporate Diplomacy, Reputation and Business Schools

Reputation has become the most important managerial tool of the 21st century, precisely because it is the ultimate level to generate value for financial companies and institutions and even for countries themselves.

This context is the result of six changes of paradigm that we have experienced at the turn of the 21st Century and which have entailed the creation of a Quintuple Accountability, instead of the single economic-financial accountability model that prevailed during the 20th Century.

In this context, leaders must implement a model that promotes the creation of shared value and learn how to manage uncertainty and prioritize Corporate Diplomacy; an essential task in this field.

This new report highlights how the new managerial competencies must be in line with the current role to be played by Business Schools, which must be part of the transforming leadership of society.