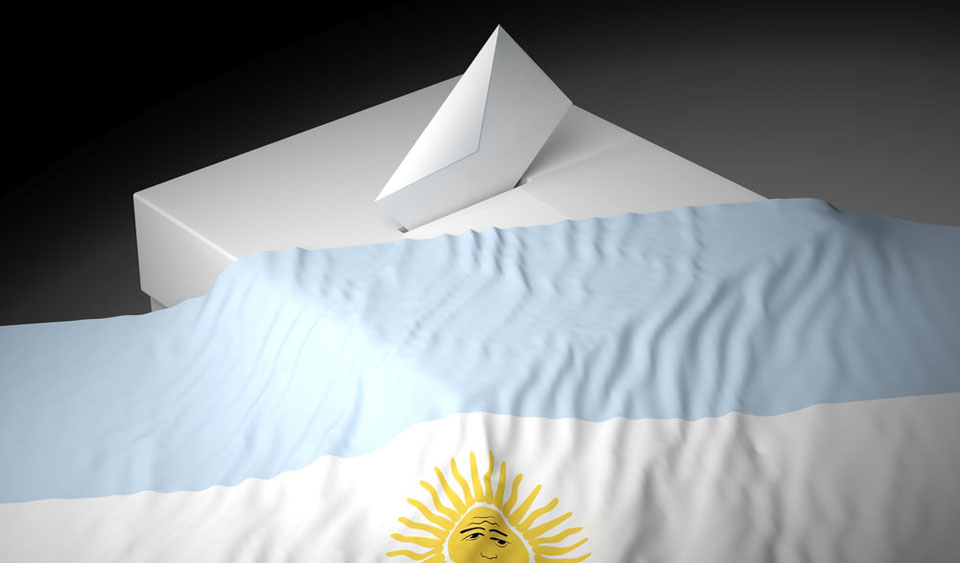 Argentina is facing much more than just legislative elections

On Sunday October 27, Argentina will hold its mid-term elections in order to elect the new provincial and municipal legislators, senators and congressmen. The aforementioned date is also the third anniversary of the death of former President Nestor Kirchner.

But citizens will not only appoint new senators and congressmen, their votes will also shape the political future of Argentina, in view of the presidential elections of 2015.

Therefore, the report “Argentina: Facing much more than just Legislative Elections” provides the keys to understand the political situation surrounding the elections that will take place on Sunday and also analyzes which political issues might be at stake.

Enrique Morad, CEO of LLORENTE & CUENCA in the Southern Cone