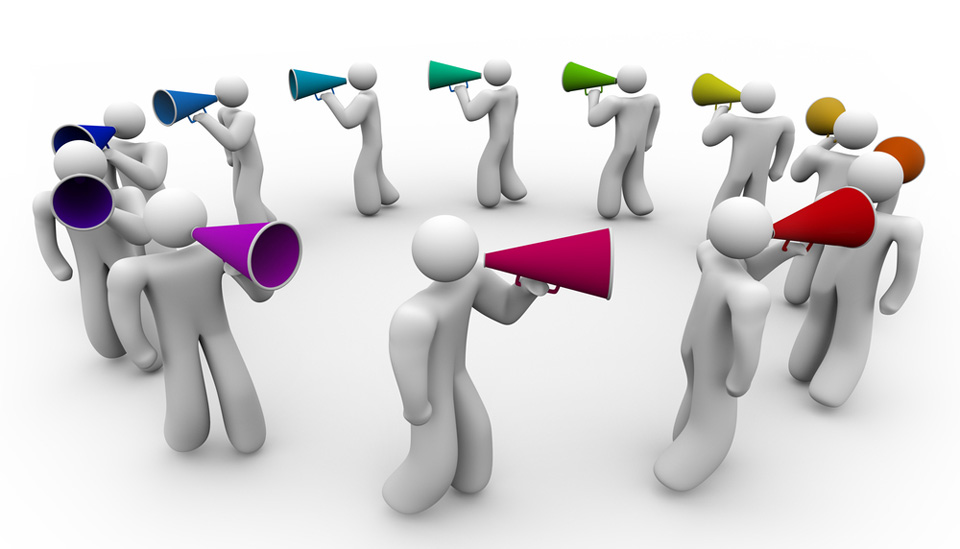 The protests are here to stay: Social change and mobilisation of citizens in Latin America

Recent social protests in countries such as Chile, Brazil and Peru raise concern about whether Latin America is entering a period marked by the effervescence of urban protest movements and social demands. These protests are an unprecedented phenomenon, occurring at a time of economic stability. The emerging classes are the ones who lead these movements, unhappy with a political system that has been unable to adapt to new circumstances.

A new Latin America is emerging; more modern, heterogeneous and complex, autonomous and with critical thinking. Therefore, the challenge the State and the political system have to face is being able to respond and funnel these demands, expanding coverage and improving the quality of public services.

I invite you to read the report “The protests are here to stay. Social change and mobilization of citizens in Latin America” that analyzes the characteristics of each of these movements and the points they have in common, with special attention to the social, economic and political context.