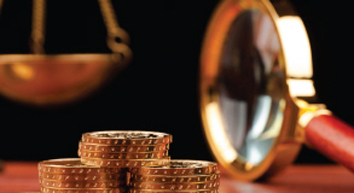 Ecuador: towards the regulation and control of market power

The Ecuadorian Act on the Regulation and Control of Market Power came into force in October 2011 in order to put an end to anti-competitive practices among companies. Since then, there have been two significant consequences: on one hand, competent bodies were created to control competition throughout the country and, on the other, several warnings were issued. However, not all the aspects covered by the Act are already regulated.

This law is one of the regulatory milestones of the Government of Rafael Correa, part of his policy to build a Democratic State, sustainable from both a social and environmental point of view. Yet, in reality, the results are still minimal.

The team of Public Affairs of LLORENTE & CUENCA in Ecuador, together with Dr. Patricio Peña –expert on Financial Law– have drafted this article which provides an overview of the Act and the consequences that its implementation has entailed.