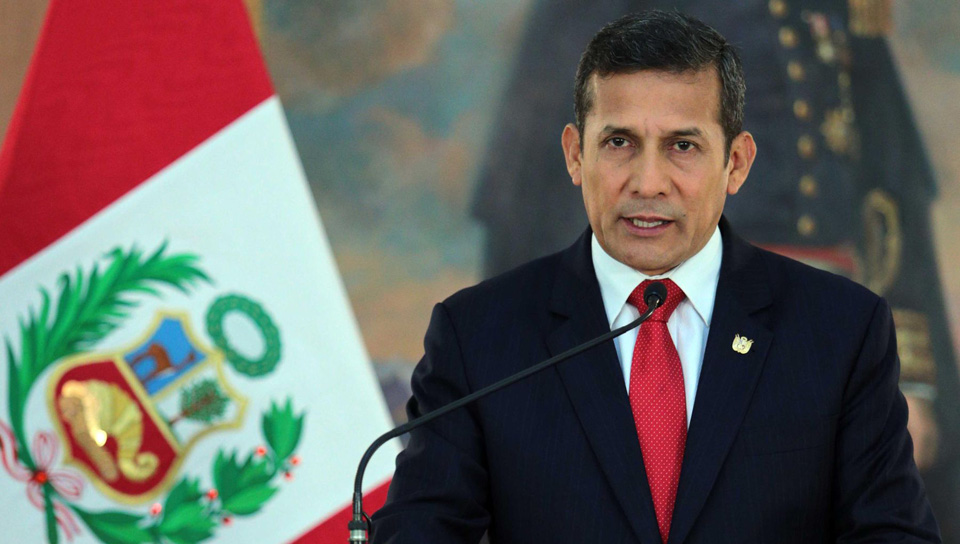 Analysis of the State of the Government Speech by the President of Peru, Ollanta Humala Tasso

President Ollanta Humala made his Speech on the State of the Government on July 28, the 192nd anniversary of the Independence of Peru.

In his speech, Ollanta Humala highlighted features such as the important economic growth of the country, the sound state of the financial system, the greater purchasing power of the middle class and the commitment of the current Government towards integration. Quoting the President, “it is not a matter of growing in order to include, but to integrate in order to continue growing”. However, the President took a self-critical stance in relation to short-term issues that the country has had to face recently.

The article “Analysis of the State of the Government Speech by the President of Peru, Ollanta Humala Tasso” reviews and analyzes the speech made by the President, thoroughly explaining all the points that the President covered, as well as the conclusions and expectations thereof.