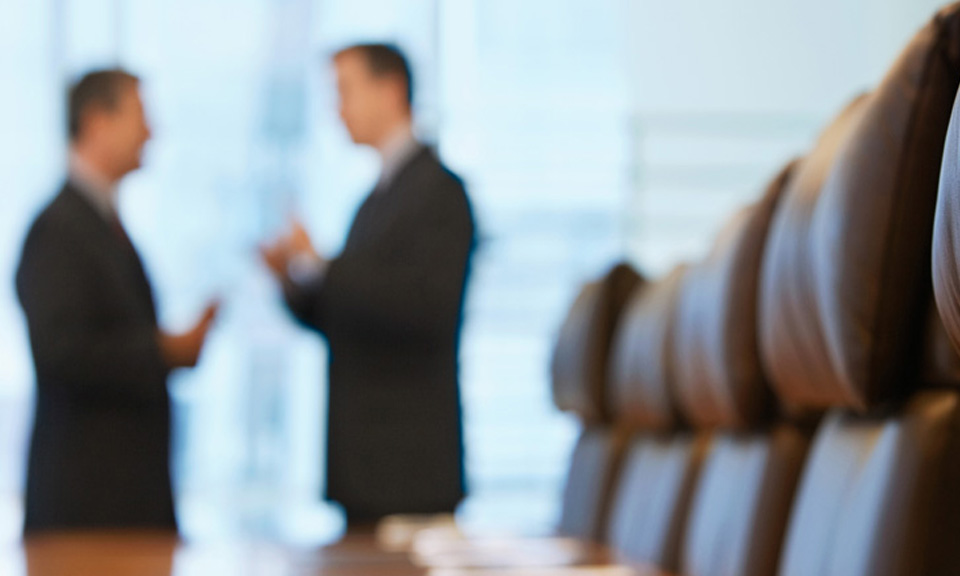 In the midst of a historic peace dialogue between the Government of President Juan Manuel Santos and the FARC guerilla, Colombia is slowly approaching the political campaign period during which several candidates will try to obtain the highest office of the country. On August 7, 2014, either the new President elected by Colombians will take office or the current President, Juan Manuel Santos, will be ratified.

The current landscape suggests that there are only two potential winners, one being the current President which would be re-elected through strategic alliances with several political movements. The other candidate would be pro-Uribe, led by former President Álvaro Uribe Vélez, who would probably appoint one of his former colleagues if he does not run for President himself.

Under these circumstances, Lina Martínez and I wrote the article “Political Tendencies Polarization: A Look into the Colombian Pre-Electoral Scenario”, analyzing the current Colombian political context, the potential outcome of the battle for the presidency and who might hold this position.

We hope you enjoy reading this article!