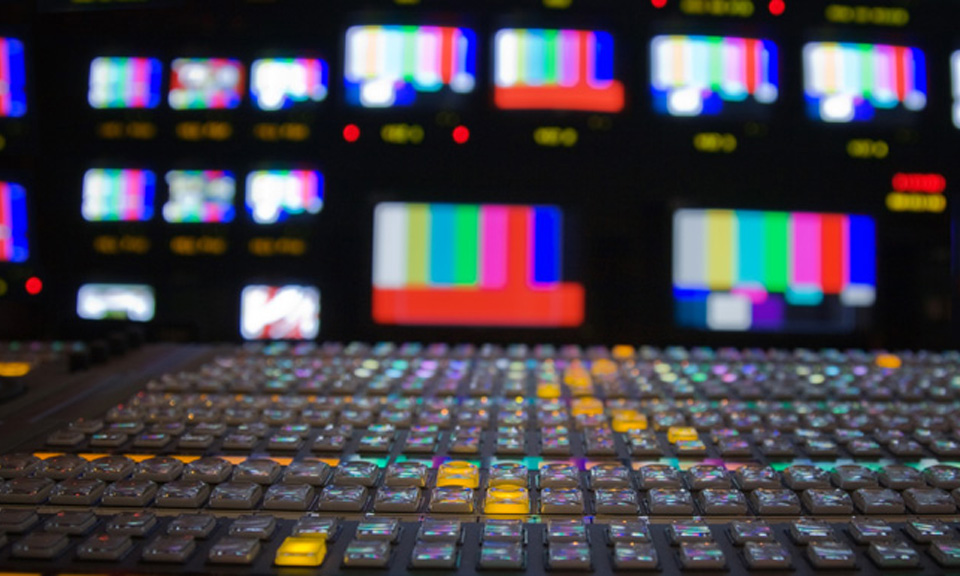 In just a decade and a half of this new century, Latin America has already undergone significant changes in the audiovisual sphere. These changes are a mere reflection of the current global situation. The technical development and the political transformations have left their mark on the media landscape of the region.

The changes in the business structure have led to the media concentration but, at the same time, have increased the fragmentation of audiences. The first impression could be that this is a contradiction. Given these changes, governments have established different audiovisual policies, which range from strongly state-intervened to more “liberal” approaches.

This analysis and further thoughts on the Latin American audiovisual landscape are included in this new report.