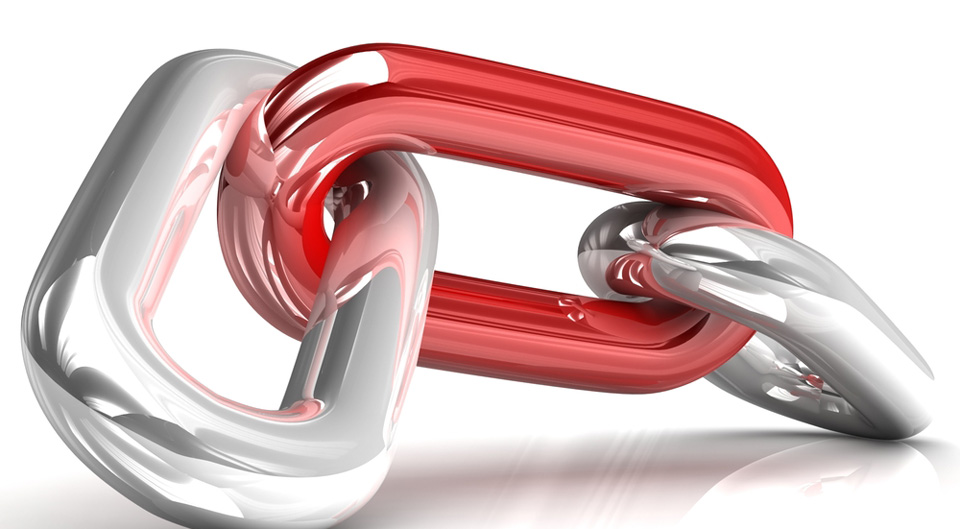 Colombia: Opening Pathways to Peace in a Context beset with Obstacles

After 50 years of conflict between the FARC guerilla and the Colombian Government and failed peace talks between both parties, it seems as if both sides are slowly achieving agreements and there is a new hope for the country. The peace process announced by President Juan Manuel Santos has just achieved a historic agreement, the first of the agreed agenda which establishes a new management for the Colombian agricultural sector.

The talks, which were resumed on June 11 to discuss a new crucial issue, Political Participation, could be the stepping stone to political power for certain guerilla members. Despite the progress made it is important to note whether this ceasefire would entail peace; is this the only factor destabilizing the country?

Under these circumstances, Diego González and I drafted this article entitled “Opening Pathways to Peace in a Context beset with Obstacles”, analyzing this question and the details of six months of meetings.