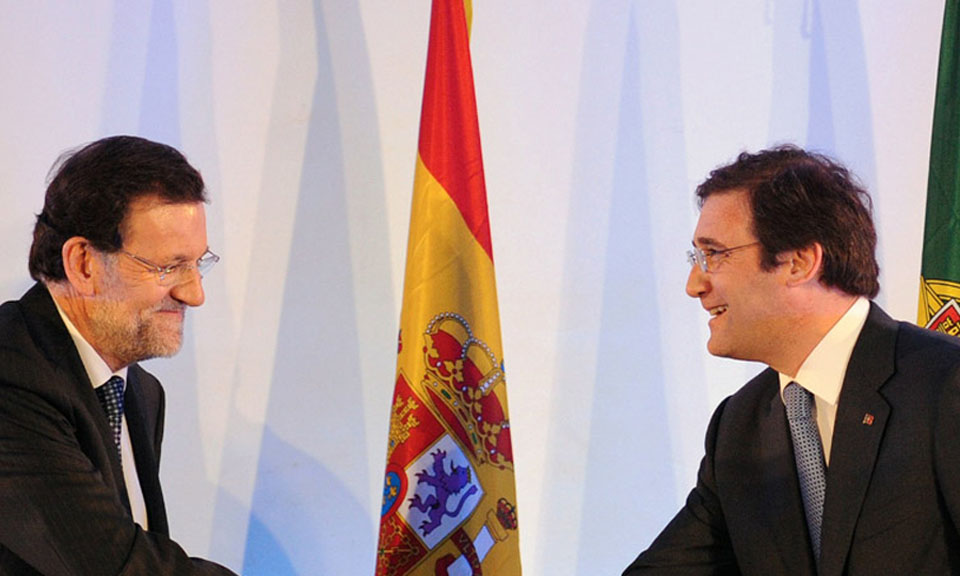 Iberian Summit Spain-Portugal 2013: The importance of walking together

Never before had the Lisbon-Madrid axis been so essential for both Iberian neighbors. The last summit between the Heads of State showed that both countries are facing similar challenges not only from an economic point of view, but also in relation to political and social issues. This article highlights how Portugal and Spain are looking for new approaches in a scenario marked by the need to keep the bilateral trade alive, an economic relation which has become crucial for both nations, although it is not being promoted as much as this era requires.

The words of Pedro Passos Coelho and Mariano Rajoy at the end of the Iberian Summit in relation to European affairs and the hard times that the Union is experiencing were mainly of political nature, but also showed the harmony and similar concerns that both countries share. Austerity, unemployment and the need to accelerate the decision-making processes at European level were the main points of the speeches of both politicians. Much is at stake for their countries: their own future as trade partners.