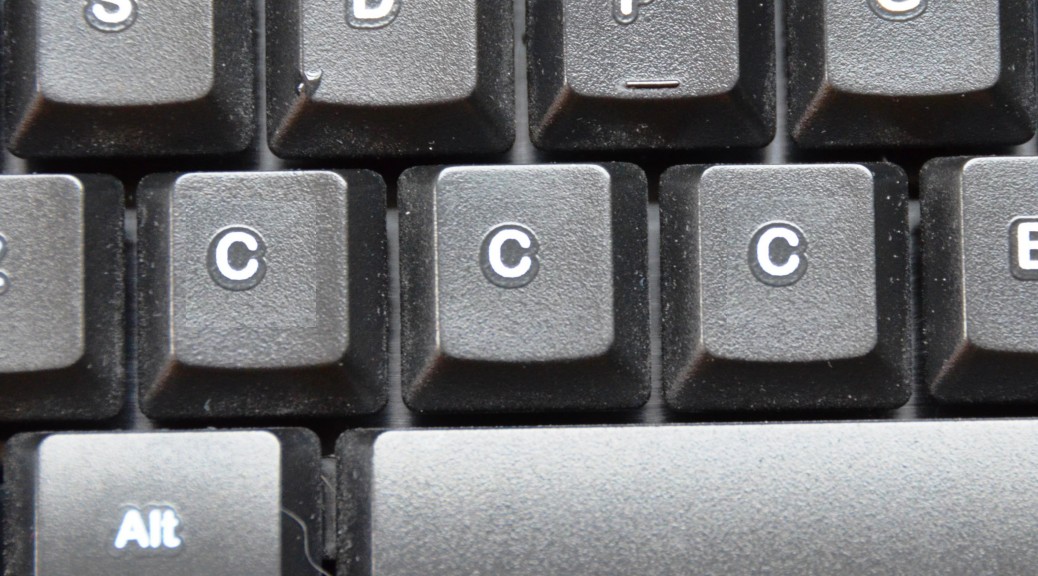 Political and electoral panorama in Latin America (2013-2016). The Latin America of the three “Cs”: Continuism, Centrism and Middle Classes

From 2013 until 2016, most Latin American countries will hold electoral processes. This electoral “rally” is the perfect occasion to evaluate and analyze the current political trends which characterize the region.

This report specifically seeks to discover the prevailing political trend in the region, after the known as the “turn to the left” which took place between 2002 and 2008 and the second emergence of center-right candidates during 2009 and 2012. The final objective is to study the re-electionism as a regional symptom signaling the hyper-presidentialism which affects most of the Latin American countries.