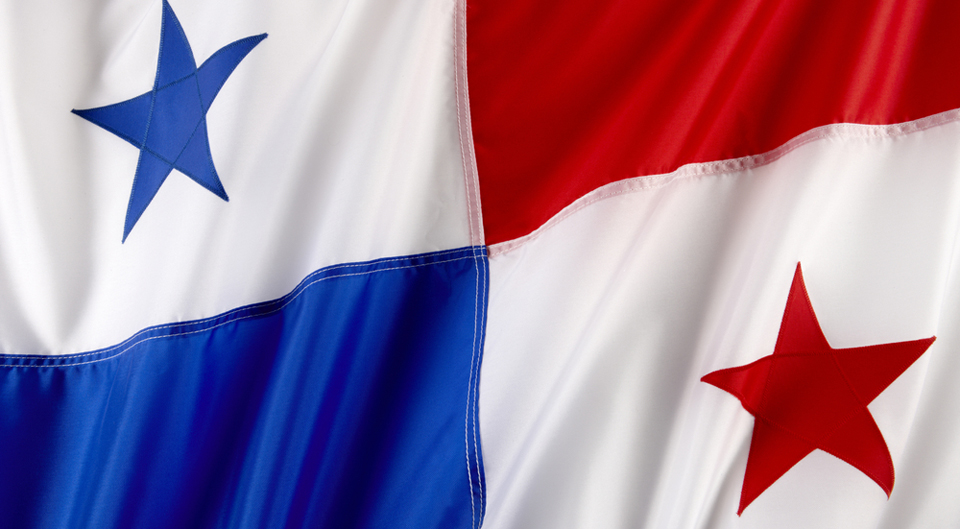 Panama: Towards the 2014 elections, an unclear outlook

Panama is about to elect its sixth democratic President. A battle that already has three official candidates, but whose outlook remains uncertain. The ruling party Cambio Democrático (CD) already elected its candidate and seeks to break political paradigms and remain in office. The Partido Panameñista (PP), former political ally of CD has the current Vice-President of the country as its candidate. Meanwhile, Partido Revolucionario Democrático (PRD), the largest party of the opposition, will try to achieve the electoral victory through the election of the former mayor of the Capital for two consecutive terms.

For the time being, a new group led by the most controversial unions of the country is close to becoming a legal party and, for the first time in history, stand for the 2014 election.

To this scenario must be added the names of several independent candidates which could have some influence on the elections, besides the proposed re-election of the current president promoted by certain members of his party.

This report includes a thorough analysis of the political context of Panama one year before their presidential elections in order to appoint new members for the executive, legislative and local authorities.