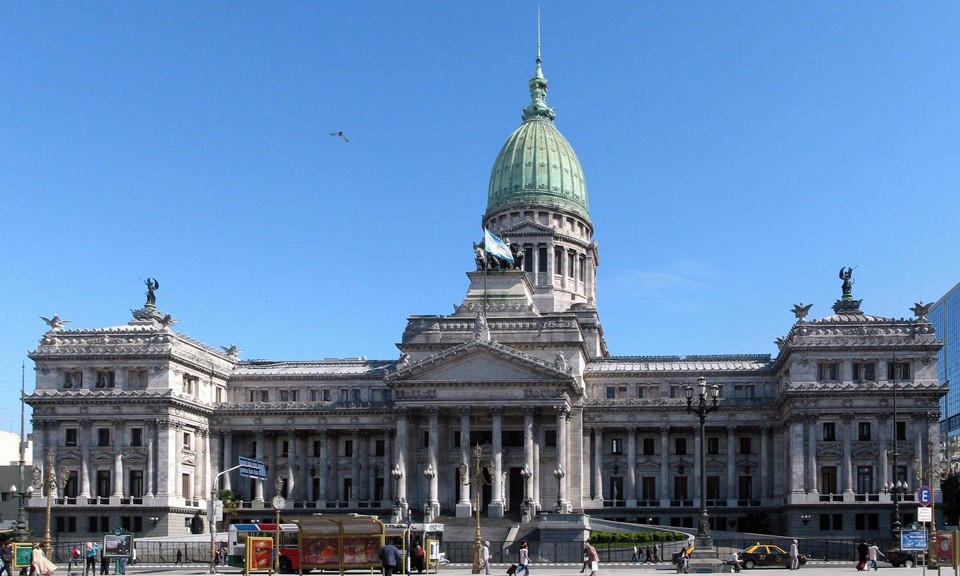 The Argentine Congress: political outlook in an election year

On March 1, 2013, the President of Argentina, Cristina Fernández de Kirchner started the new period of regular session of the Argentine Congress.

Ezequiel Borra, Senior Consultant of Public Affairs, and I have drafted this special report in which we analyze the presidential speech in a year marked by the elections, which will modify the composition of the Chambers and where the represented political parties will play different roles.

On the one hand, the ruling party will try to obtain a Parliamentary majority which allows it, if needed, to discuss a new constitutional amendment to grant a new term for the government. On the other, the opposition will try to obtain as many votes as possible to implement its agenda and act as a counterweight to the decisions made by the Executive Power, becoming a viable alternative for the Presidential elections of 2015.