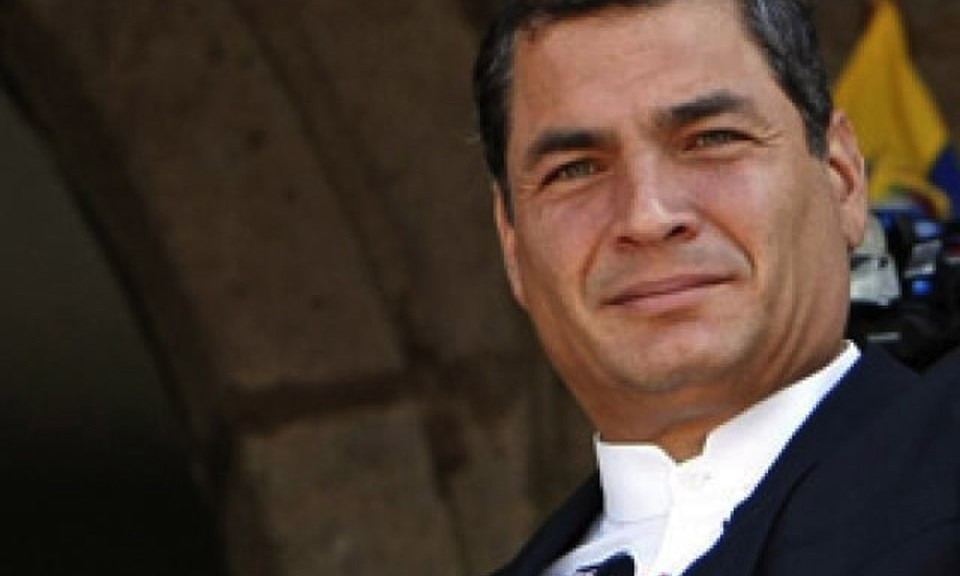 On February 17, 2013, 4,918,482 Ecuadorians voted for Rafael Correa, giving him the chance to stay four further years in office (2013-2017). This consolidation of the trust that the electorate has in the President is a sound opportunity to conclude the pending projects of his Government, such as the change of the productive infrastructure. At the same time, this is a challenge to meet the expectations that the population has set on him in order to improve their quality of life through the enhancement of employment, health, education… and therefore reach the status that the Regime has been promoting: The Good-Living Socialism.

In this context, the Public Affairs team that I head in Ecuador has drafted a special report on the new economic and political challenges that the Government will have to face during the next term, starting on May 24, in order to contribute to the national debate on the issues of public interest. The document includes a general overview of both aspects, based on facts, official data, government statements and experts’ analysis.