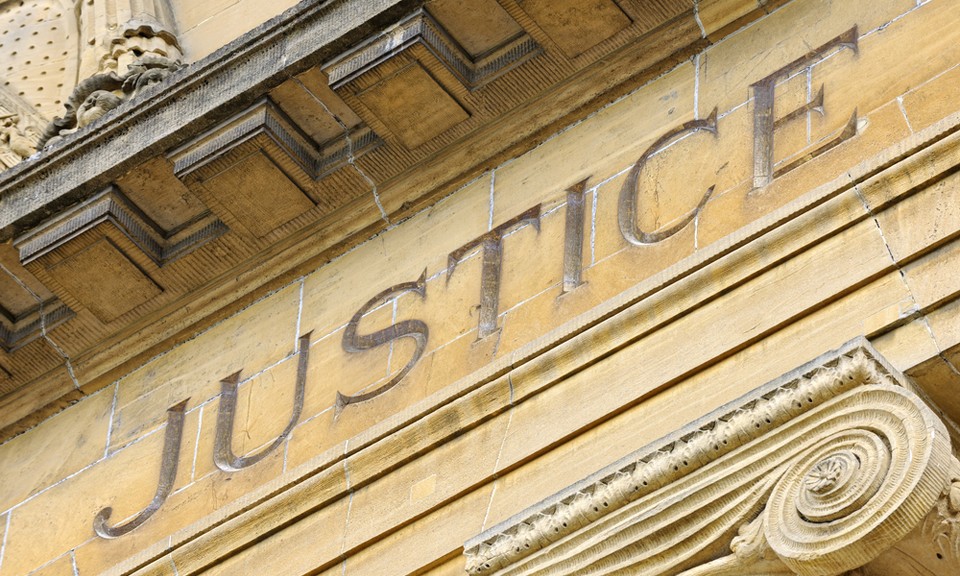 Political Communication of the Municipal Recall Process in Lima

Lima has been divided into two camps due to the recall process that the mayor of the city will have to face. Amid a wave of criticism due to her management, and despite recognizing the integrity of her reputation, the citizens of the capital have used a tool whose soundness is questioned by many experts, as it does not strengthen the institutions of the city, but on the contrary, weakens them. Especially in a country that holds the lowest levels of quality institutions throughout the whole region.

In this context, two different styles of political campaigning should be highlighted.

The pro-recall citizens, much more traditional, concerned about generating results. They do not care about the ways and methodology, and do not have a defined identity as this group is formed by several political movements and ideologies. On the other hand, there are those against this process, much more sophisticated, who care both about the message and the ways and channels used to convey it, with recognizable faces and a surprisingly classy attitude given the state of the political arena. Both have the same chances of achieving their objectives as there are sectors who prefer having recognizable faces while others are not interested in knowing who is behind the scenes or whether the ways are appropriate or not.

Yet, the interesting point is seeing how, in a scenario with predetermined rules, a political communication strategy has been proposed in order to remove one of the parties from the scenario, establishing new rules and putting the other party in this new scenario. As if they merely changed the frame. To sum it up somehow: a party comes in the middle of game in which its team is losing and playing away, but thanks to the communication resources at its disposal, the team now plays at home and proposes to start a new match with different rules that ensure its control.