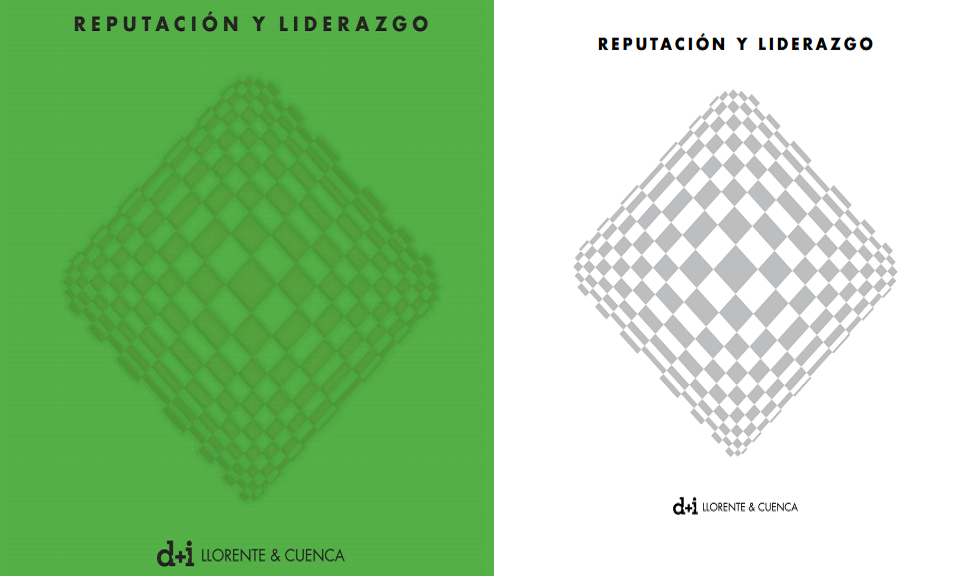 “The Great Recession” was, initially, a financial crisis triggered in the U.S. due to the excessive deregulation of the financial sector and the confusion between the business of commercial and investment banking.

Consequently, as a result of the combination of the aforementioned factors, the northern hemisphere of the Western world had to face a huge economic crisis which entailed a true social crisis whose harmful effects will take a long time to heal.

However, if we had to concisely conceptualize and define everything that has happened in the most developed regions of the West since 2008, the best possible way would be by defining this period, on one hand, as the era of the loss of trust or the credibility crisis that alienated citizens from financial companies and institutions –not to mention other organizations of different nature that we will ignore for the time being– and on the other, a leadership crisis affecting financial companies and institutions.

In short, the current challenge for financial companies and institutions is to restore, protect and enhance their Reputation, that is, their most valuable asset if they do not want to jeopardize the long-term sustainability of their business model and lose the social license to operate in the market.

At LLORENTE & CUENCA, as a part of our innovative effort in the development of managerial disciplines which are critical for today’s financial companies and institutions in order to reduce the loss of trust and leadership that they are experiencing, throughout 2012 we have focused on this complex maze for which companies need to find the way out. To this end, we have developed managerial solutions to help companies achieve this in the most intelligent way which basically implies implementing a model that promotes the creation of shared value with all stakeholders so that it is the latter who, in the face of a crisis –which will ultimately take place–, grant companies a second chance.

The era of aesthetics is over. The age of ethics has begun.

This is the backbone of Reputation and Leadership, a joint work of d+i LLORENTE & CUENCA, the LLORENTE & CUENCA Ideas, Analysis and Trends Centre in which several professionals of our corporation have collaborated as well as various external experts covering issues such as the economic, political, business and social situation of Spain, Portugal and Latin America contained in this second book.

Today we had the honor to launch the book at the IE Business School with Begoña González, Dean of the IE University School of Communication in Madrid, José Antonio Zarzalejos, Member of the Advisory Board of LLORENTE & CUENCA, who also wrote the Prologue of the book, Paul Holmes, Editor of The Holmes Report and author of the introduction of the book, José Antonio Llorente, Funding Partner and Chairman of LLORENTE & CUENCA and me.

The book “Reputation and Leadership” can be downloaded free of charge in three different formats: epub, mobi and pdf.

Jorge Cachinero, Corporate Director of Innovation in LLORENTE & CUENCA, Professor at the IE Business School of Madrid and member of the Scientific Council of the Real Instituto Elcano