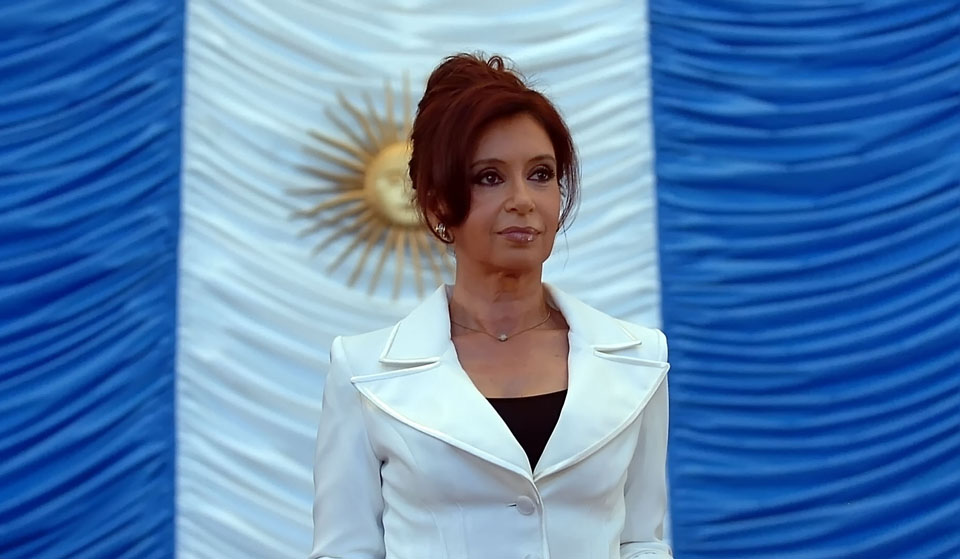 The use of the Radio and Public Television by Governments

Phenomena such as the crisis of political parties, the end of bipartisanship, highly-personalist leaderships, economic ups and downs, the role played by the media, the “weakness” of institutions and the development of social networks have changed the paradigm of traditional political communication.

In this context, each national network plays an important role (understood as the broadcast of the various radio and TV stations of a country whose objective is to reach the largest possible number of citizens of a State), to the point of becoming a tool for the communication strategy of Latin American presidents in recent years. Its use will determine whether it will become a true republican tool or if the opposition will still claim it is a mere act of political propaganda. If you wish to receive more information on this issue, please download our special report.

Graciela Otegui, Director of the Department of Public Affairs of LLORENTE & CUENCA in Argentina