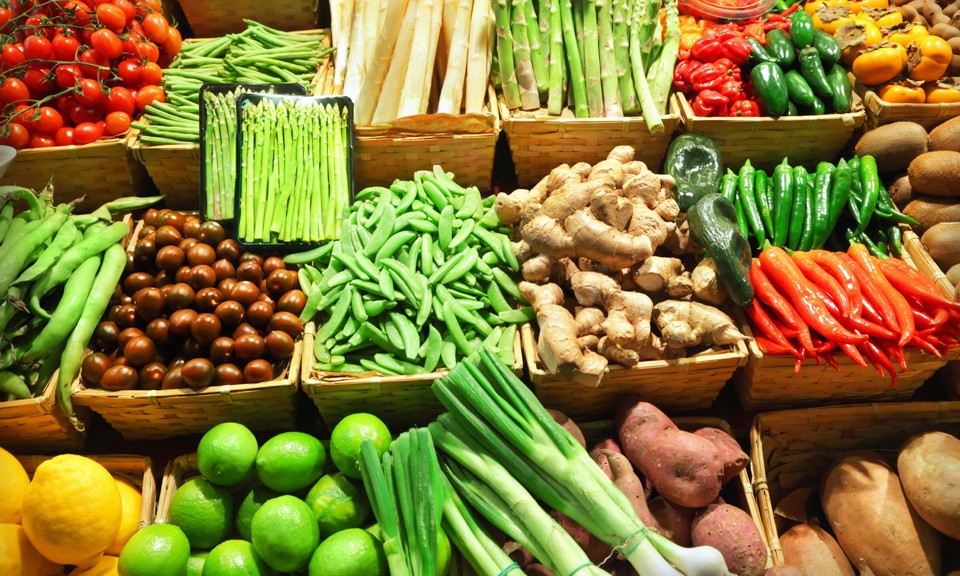 In the current context, marked by the weakening of trust and credibility of companies and their leaders, a new idea was born: Reputation is not a mere secondary issue. When a company with a sound Reputation faces a difficult economic context it has better chances of generating value, establishing better conditions for its suppliers, attracting capital and talent and building loyalty among its clients.

The Spanish food industry is no exception, and it should not be, even though it is alive and well and has become the spearhead of the Spanish economy. According to the Federación Española de Industrias de Alimentación y Bebidas (FIAB), in 2010, the sector amounted to 7.6% of the Spanish GDP. Therefore, the food industry has become one of main pillars for the economic recovery. And it is here where Reputation plays an important role, not only as regards enhancing the economic and business-related performance in a normal context, but also acting as a valuable shield to protect the company during hard times. A multidisciplinary team of LLORENTE & CUENCA has drafted a special report analyzing the importance that Reputation has played in the food sector, as well as its risks, from several points of view.