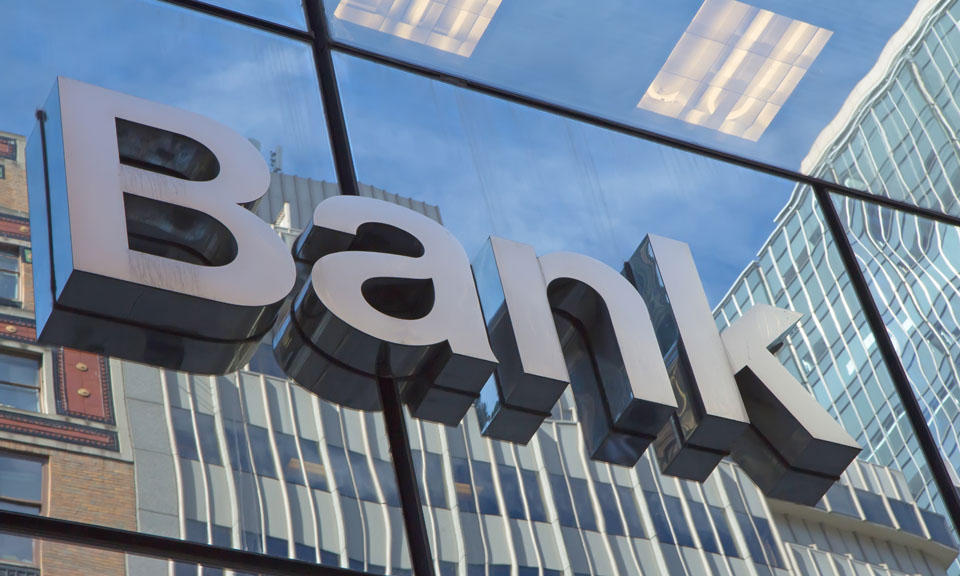 The reputational freefall of the financial services industry: why it is unprecedented and how it might be reversed

The Great Recession has taken the industry of financial services in general, or, to use a concept more commonly used, Banking, to an awkward situation: at one extreme, some of its stakeholders accuse them openly of being directly responsible for the triggering of the crisis- and the conspiratorial literature or American film industry themselves have also fueled the curiosity and anger at the same time of the general public – or, at best, stakeholders critics of its business, including the Regulator, have questioned certain individual behaviors of some of its officers, especially in financial institutions that have been bailed out or have received aid from the budgets of states in crisis.

It is a fact that Banking needs to rethink its business model and the behavior of its directors if it does not want to become the pariah of the market and, therefore, be helpless from the point of view of Reputation and credibility to defend its necessary placeunder the sun in a market economy needed to be reinvented for its effective functioning and Sustainability in the long run from the base of a renewed credibility and respect by their critical stakeholders.